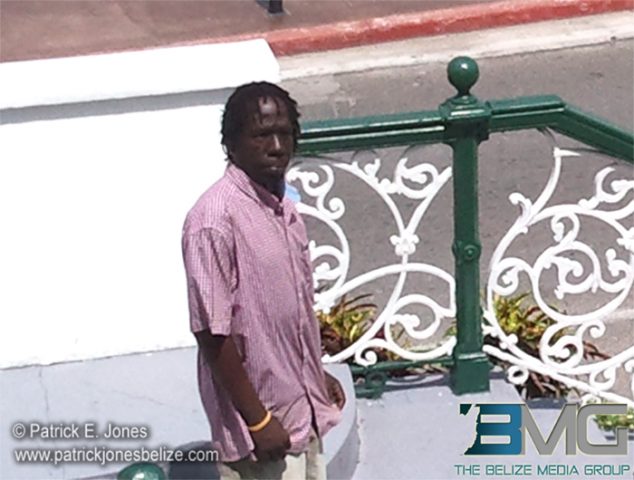 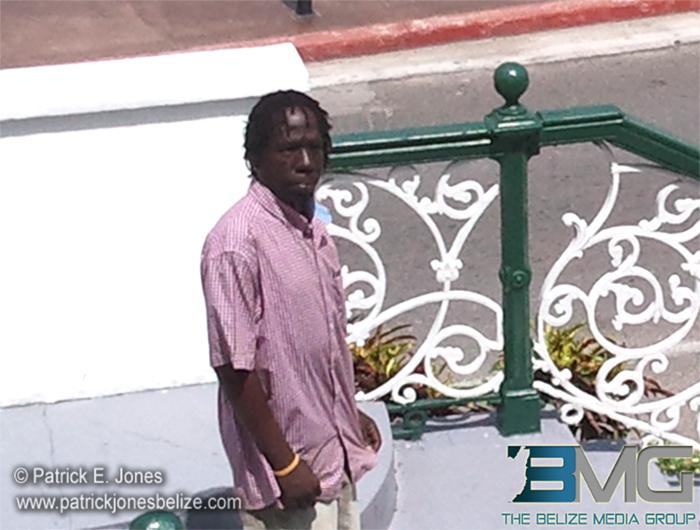 Wednesday, July 23, 2014. AARON HUMES Reporting: In April of 2010, Belize City resident and construction worker Stephen Buckley was shot in the face while he and his companions were stopped by police on Kraal Road.

The resulting injuries put an end to his work career and led to a meager existence until Prime Minister Dean Barrow intervened last year and, through the Attorney General’s Ministry, set up negotiations which led to a $100,000 payout for Buckley as part of a settlement.

The officer accused of the act, Police Inspector Dennis Lopez, has been charged with attempted murder and today appeared before Justice Troadio Gonzalez in the Supreme Court.

However, the case was continued to the next session of the court because Lopez’s attorney, Senior Counsel Simeon Sampson, has not been available for some time now.

While Lopez waits for his day in court, his victim is waiting too.

We spoke with him afterward and he said he expects that when the criminal matter is completed, whatever verdict is handed down, he gets the rest of what he was promised.

Buckley believes that the matter’s constant delay keeps him from achieving final settlement with the Government.

Of the original payout, only a fraction remains. Buckley believes he should get as much as $900,000 but that will be determined by the negotiators.

The prosecutor in today’s appearance was Kileru Awich.