Dr. Errol Elrington listed as a fugitive wanted in the U.S. 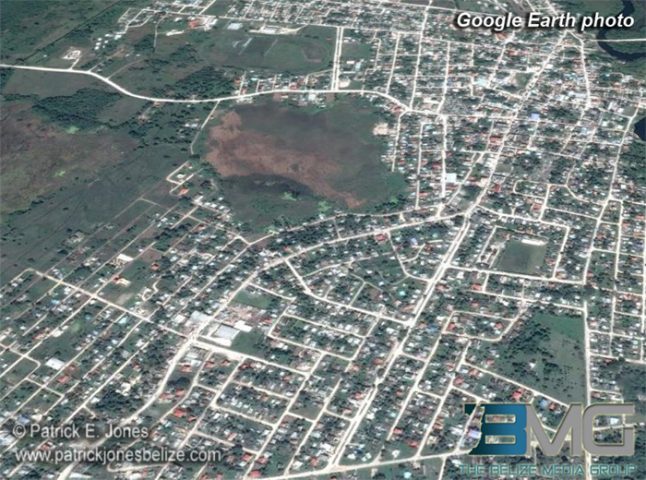 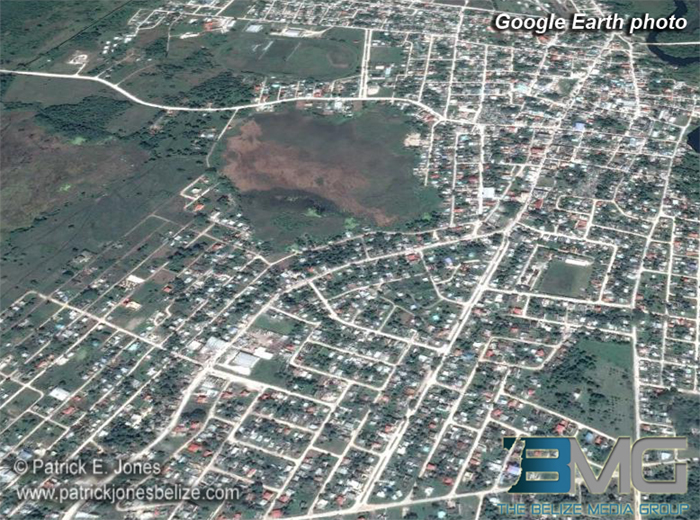 Monday, July 28, 2014. ORANGE WALK BUREAU Reporting: A 15 year old girl Orange Walk girl who was missing back in June has been found; but her family is not happy with the way the case is being treated.

Because of her age, the name of the child is being withheld, but confirmed reports are that the family’s search for the teenager ended late on Friday evening when she was found on a farm on the Santa Martha Road.

A doctor has since examined the girl and found that she has been sexually active.

The girl’s family is upset because the person in whose company the girl was found has not been charged, even though he is a man nearly twice the girl’s age.

Authorities say no charges were laid based on a directive from the office of the Director of Public Prosecutions because the teenager has a history of running away dating back to 2010, and a social worker has been assigned to her case.

Indications are that the teenage girl has been in the company of a 27 year old man since the middle of June when she ran away and that they have been engaging in sexual activity from that time until last Thursday.