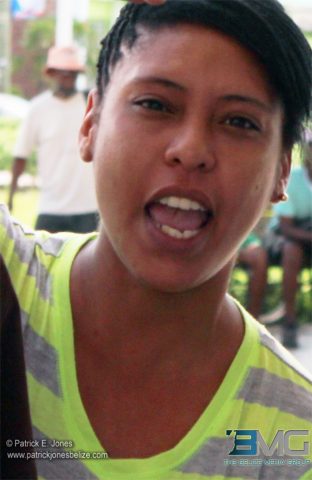 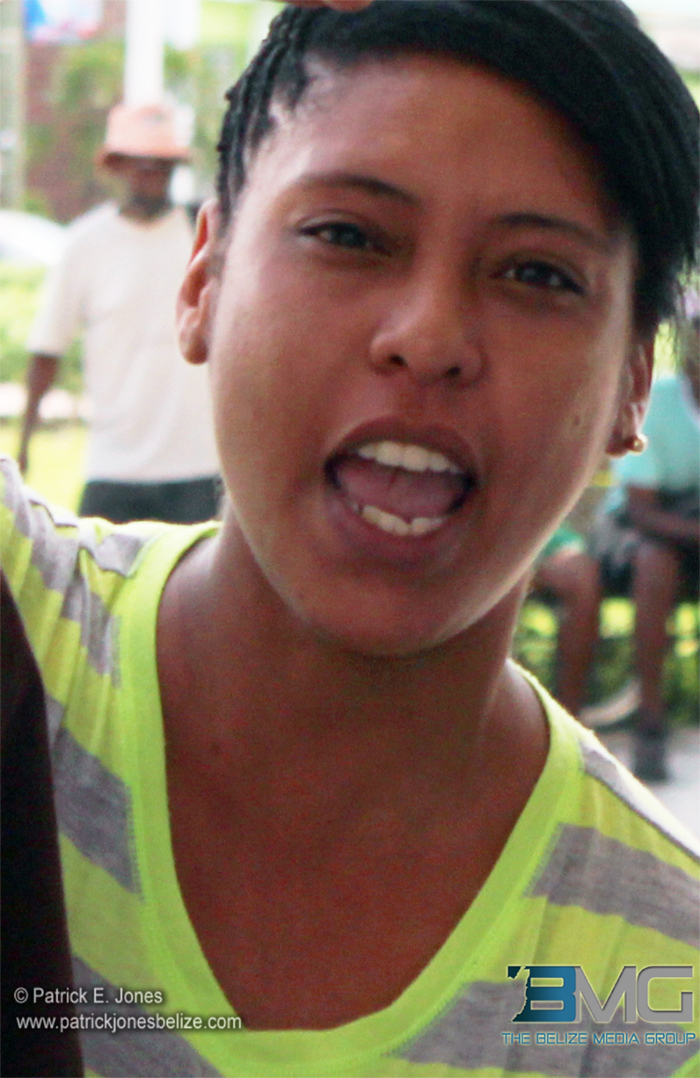 Stacy Leslie, 27, was already charged with aggravated assault of an indecent nature but now faces an additional charge of abetment to carnal knowledge.

Leslie is jointly charged with her boyfriend, 30 year old John Williams, who is charged with unlawful carnal knowledge.

The teenager told police that on September 17, 2013, she was in the Hollywood area of Lord’s Bank when she was approached by Williams who invited her to join him and Leslie in his car.

The girl said she accepted the invitation and Williams drove them to Cayo where they ate then they returned to Williams’ home in Lord’s Bank.

The girl said Leslie gave her marijuana to smoke then performed oral sex on her.

The girl said Williams then joined the party and had full intercourse with her.

Senior Magistrate Sharon Fraser did not take a plea because the offence is indictable.

She was released on the same bail of $1,000 that she was offered when she was charged last year. Her next court date is August 5.