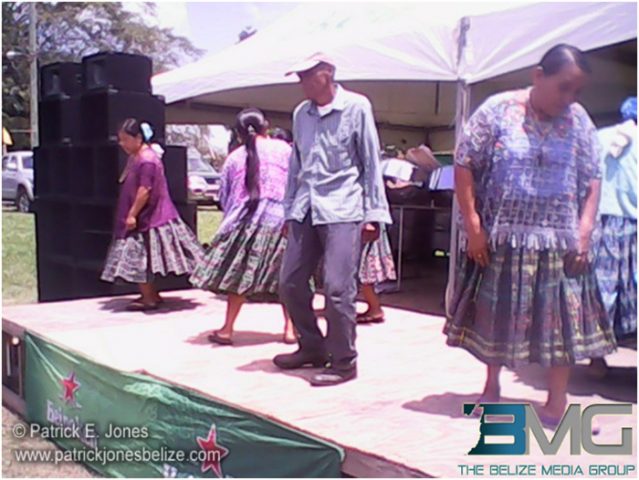 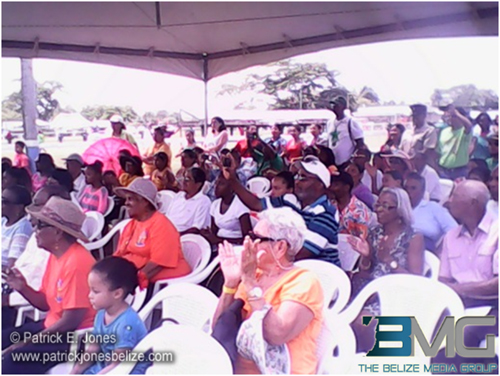 The festivities started at 10:30 am on Saturday at the Football Field. 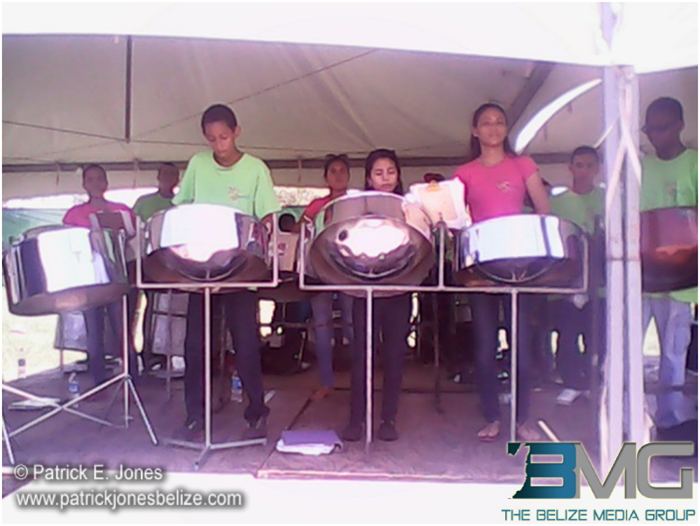 After the National Anthem performed by the Panerrefix Steel Band, a prayer was said by Mrs.  Clare Moody and then Deputy Mayor Anna Banner Guy welcomed the gathering.

The Senior Steppers entertained the crowd and gave them a good show of performing arts. 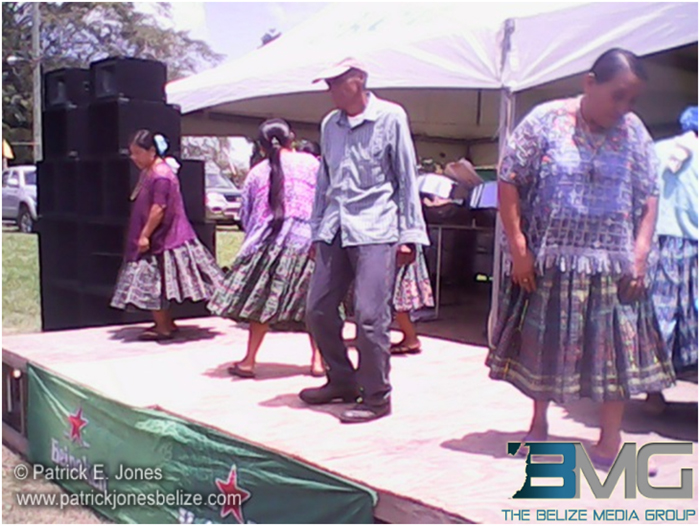 Mayor Simeon Lopez gave an overview of the history of Belmopan from its opening in 1970 to its present state.

He concluded by telling the residents to “KEEP BELMOPAN CLEAN AND GREEN”.

Mayoral Candidate for the UDP, Khalid Belisle, addressed the gathering on behalf of Hon. John Saldivar. 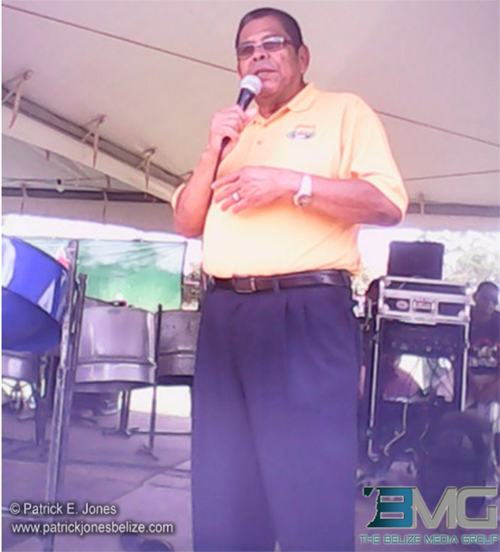 He spoke of the infrastructural developments in capital city and the transformational that has happened.

As he puts it from Ghost Town to blooming city because when the city was opened hardly anyone wanted to reside but now it has bloomed.

He also informed the gathering that Minister Saldivar said that money has been approved through the Ministry of Health to build a new hospital for Belmopan.

Additionally, the Football Field, Court at the Hill Top, and Court at Mae Gordon Park will be refurbished.

The official part ended with entertainment by Bay Marching Band.

Activities include football marathon, competitions, and other forms of entertainment.