Fatal traffic accident on the George Price Highway outside of Belmopan

Belize to Hold Third Annual End of the World Marathon 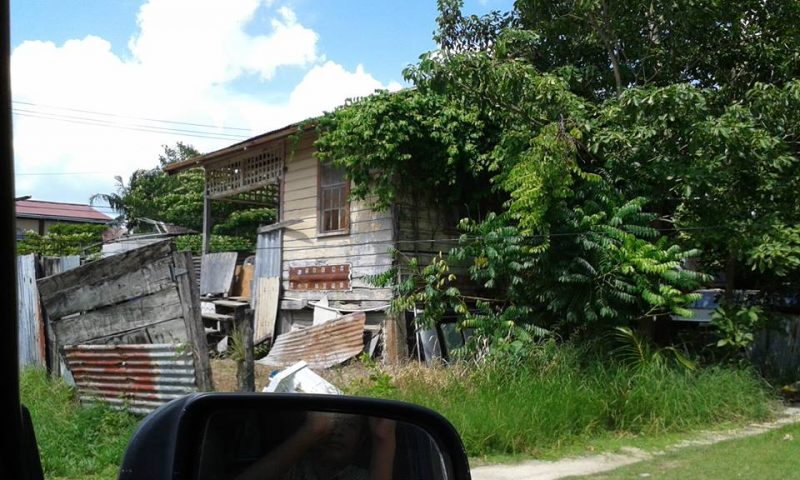 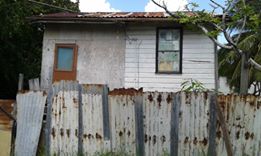 The Government of Belize intends to empower and enrich all working Belizeans, by transferring land equivalent to 30,000 house lots to the Workers Bank of Belize. This will contribute to improving the real and disposable incomes of working persons, by lowering the monthly outlay for housing to 25% of income or below, by financing and re-financing home mortgages for employed persons at 6-7% p.a., over 30-year period. This will be made possible by workers pooling their resources to make those resources work directly for themselves.

The 30,000 lots could be used to collateralize the first bank owned by Belizean workers. At a market value of BZ$3,000 each lot, this would total value of BZ$90 million. This privately owned bank can use this asset to collateralize a 30-year bond issue to the BCIE (Central American Bank for Economic Integration) and/or other international financial institution, such as CDB, IFC, IIC, EDF, for at least US$25 million. Since it focuses on financing for the lower/middle income groups, it can be linked to their poverty alleviation agenda. These institutions usually give grant funds attached to these efforts, to support training and institutional development. They have also been known to insure these investments against default, such that the beneficiaries are exposed to less risk and the loans can be offered at the concessionary rates required for development and poverty alleviation.

This bank would be for the established purpose of serving Belizean employed persons, in housing construction and improvement loans only. Belizean workers who become voluntary direct-depositors to the Bank for a minimum period, are eligible for housing loans at 7% annual interest rate, financed over 30 years. They are required, thru their employers, to make deposits of 5% of their salary into their personal account in this private bank, plus whatever mortgage payments are required for loans. Workers would be required to meet certain basic standards in order to qualify for a housing loan. Housing loans for first time owners would be made priority. Only housing loans between BZ$20 and BZ$150 thousand can be approved, with monthly mortgage payments at or below 25% of family income. A hurricane-resistant house must be certified complete for the amount loaned.

The Bank is required under law, to make quarterly and annual public reports on the performance of the bank. Board members of the Bank are elected from worker membership, and includes a minor number of administrators from the Bank, and perhaps a couple employer representatives requested by general membership to serve as directors free of cost. If Belize Social Security is willing to invest along with the workers in start up of this bank, then it can appoint one director.

This Bank must be, and be seen to be, worker-owned and private sector driven.

III. SUCCESS PARAMETERS OF THIS MODEL

i. 30,000 lots are automatically owed by all Belizean workers; once land title has been transferred by Government of Belize to the bank. Each of Belize’s 130,000 workers will potentially have been enriched by $1,384. This is a small but significant sum that will have a tidal rippling effect.

ii. Belizean workers become shareholders of the bank when they sign up and commit to depositing 5% of their income each week to the bank. The bank will conduct all land title transfer requirements on behalf of its shareholders, removing in large part the glut at Ministry of Lands.

iii. Land lot distribution is thus achieved according to economic DEMAND, instead of an expressed “need” or political decision; and is tied to additional economic activity, which is housing construction/improvement, which means jobs.

iv. The 5% savings of 130,000 Belizean workers is expected to amount to monthly deposits above BZ$8 million as deduction from salary. Loan repayments will generate additional cash flow. This is quite sustainable, once administrative cost of this bank is kept within a small unit percentage of total turnover….by operating a small branch in Belmopan. Workers will travel to get these benefits. Deposits and payments can be made via commercial bank branches in the districts.

v. The Bank would keep a list of approved housing contractors on hand, who would have menu of housing architectural designs available for home owners to choose from. These design and blueprints would be the contribution of the contractor, as part of the process for him applying to become an approved contractor. The bank will negotiate with contractors on volume contracts such that it ensures home owners get the best deal for their money in terms of quality and costs. In the event contractor fails to deliver, the bank sues the contractor. The objective is for the prospective home owner to be exposed to as little risk as possible, and to significantly increase his value in the process of owing his home. The contractors deliver to the bank, and the bank delivers keys for finished projects to its shareholders. 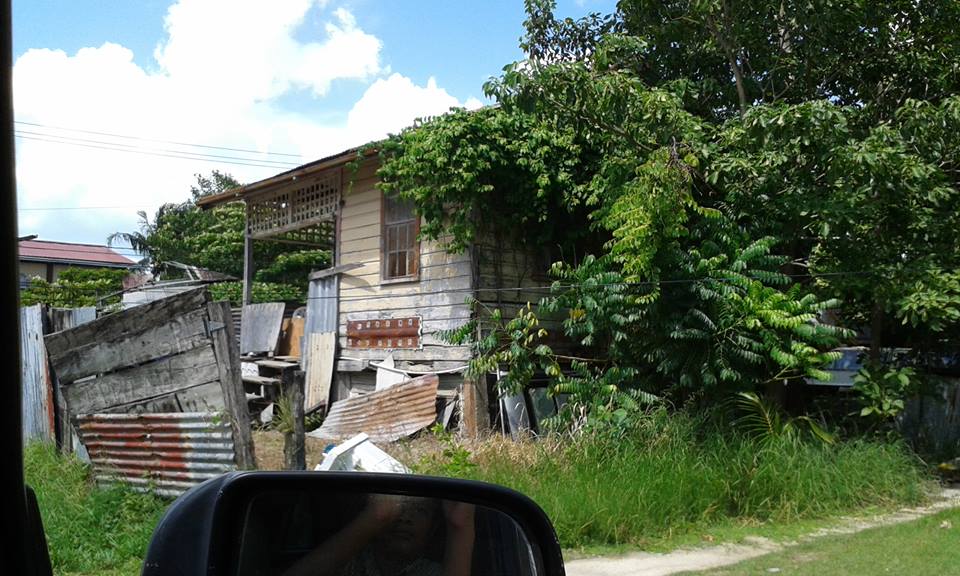 vi. Belizeans employed abroad can also become beneficiaries of this bank once they meet the requirements. Homes would still have to be built in Belize.
vii. The lands which Government chooses to allot for this project may be in suburbs of existing town, or villages in the vicinities of existing townships. Belize City proper would not be included. This will ensure that contractors in one district have concentrated areas to work in, making operation costs lower. It also ensures that development is taking place in the villages nearer the towns, so that economies of scale create opportunities for collateral private investments that would otherwise not be justifiable, and which were not seen to develop out of creating satellite towns that are far apart.

viii. The lot sizes would be for people to live…not for animals. They would vary from minimum of 70´x90´ in town suburbs, to 100´x100´ in villages. This would encourage people to move out of city and town to settle in villages, where cost of living is much lower as well.

ix. The housing centers so established would be no larger than the area required for 50 houses. 30%, or equivalent of 15 house lots would be set aside for forested park or playground or public purpose such as fire hydrants, power grids, etc.. Hence the government would need to allot enough area for 30,000 lots, plus 30% additional area for public parks, green areas and playgrounds. Ghettos are not good for Belize.

x. In principle, families earning BZ$200 per week should be able to build a home of their means; requiring monthly payment of no more than $200 or 25% of income. Home mortgages should be financed over 30 years at 6-7% p.a. rate of interest. Under these conditions, an additional 70,000 workers in Belize would now be in the market for home mortgages. Housing construction, and all the employment that comes along with it, will be rebooted, without the direct involvement of Government.