Tourism Police Officer murdered in the line of duty

Man charged for raping his daughter 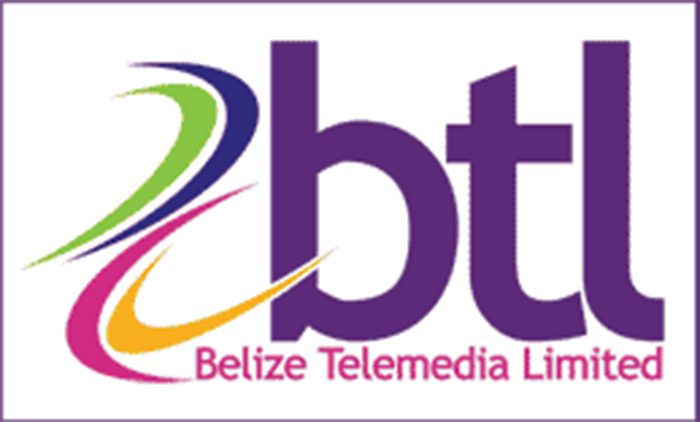 Shareholders were given 24 cents per share, down a cent from last year but still over 50% of earnings.

The company is in its fifth year under the nationalization regime and in its directors’ report it says that it is focusing on becoming a better business.

But the financial bottom-line does not make for nice reading.

Gross revenues are down for the third successive year to $142.6 million from $143.8 million, growth in mobile revenues offset by a reduction in core telecom revenues from usage of landline phones.

Internet and data revenues were down 1.4% due to price reductions and overall net earnings are down to $19.6 million from $21 million last year.

Reports elsewhere in the media have indicated that the company’s performance is worrisome for shareholders who bought into the company at the end of 2010 including the Social Security Board (SSB) which invested $50 million for 20% of the company.

But with revenue and profits falling, is the nationalization a failure, or is the company in a battle with local rivals SMART and international competitors to stay afloat? 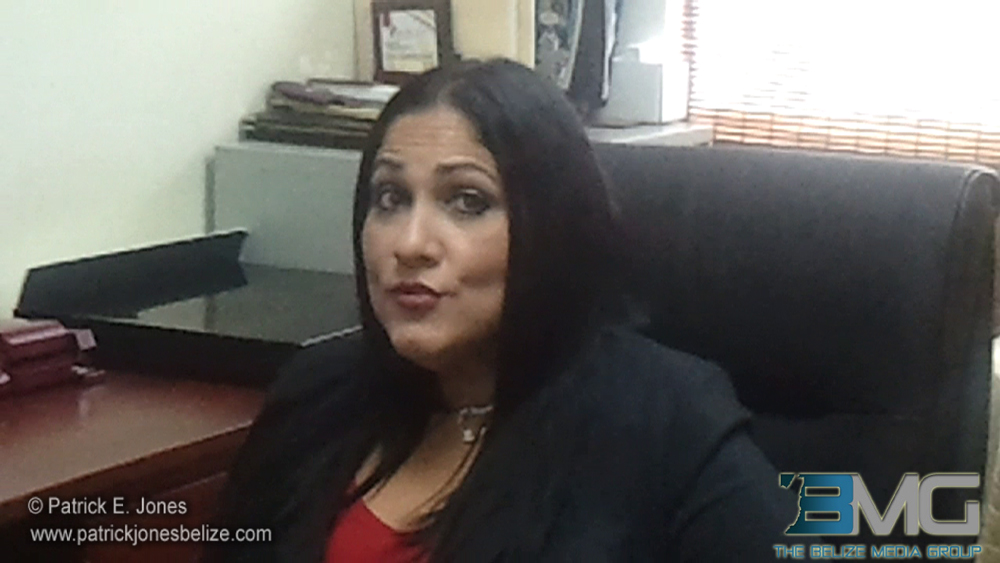 Dr. Dionne Miranda, General Manager of Customer Services told us before the meeting that the company has done very well despite the many challenges it has faced and to isolate one specific statistic out of context does no one any favors.

Even with profits and revenues falling, shareholders have seen steady performance in dividends.

The company is poised to make significant investments moving forward, including the planned doubling of internet speeds for consumers and schools to take effect in October.

From a business perspective, the move helps the company fulfill its social obligations but it also moves it forward technologically and competitively.

Internet services, per an S.I. signed by Prime Minister Dean Barrow, will now be zero-rated rather than exempt for purposes of tax.

The company’s ownership remains under dispute with the case scheduled to go to court later this year.