Man charged for raping his daughter 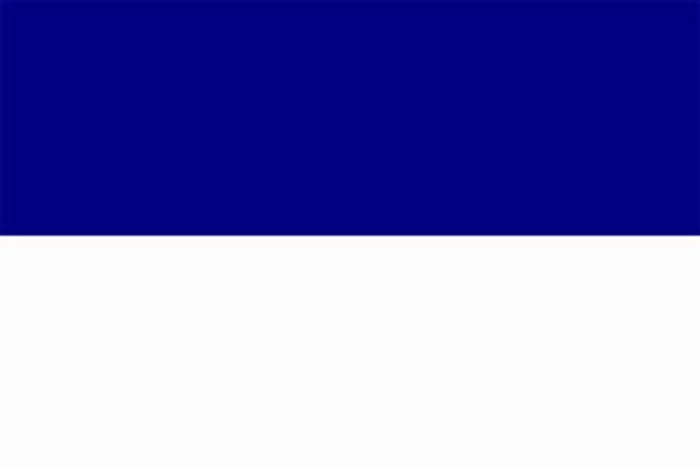 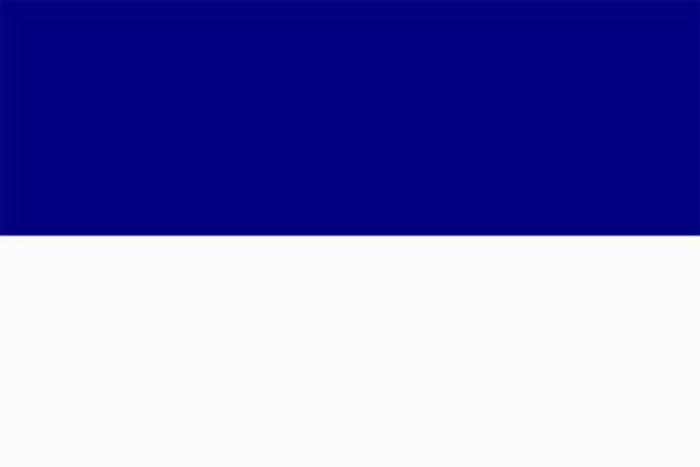 But while his colleagues are fairly sure that invading Guatemalans were responsible, Minister of Foreign Affairs Wilfred Elrington appeared to urge caution.

The matter is presently being handled by the Ministry of National Security rather than his Ministry, which will only get involved when it becomes clear that Guatemalan xateros were involved, as there is no evidence presently directly implicating them.

The People’s United Party in a release today described this attitude as “timid, almost cowering”, and recommends that they seek verification from the Organization of American States (OAS) which is based in the area. 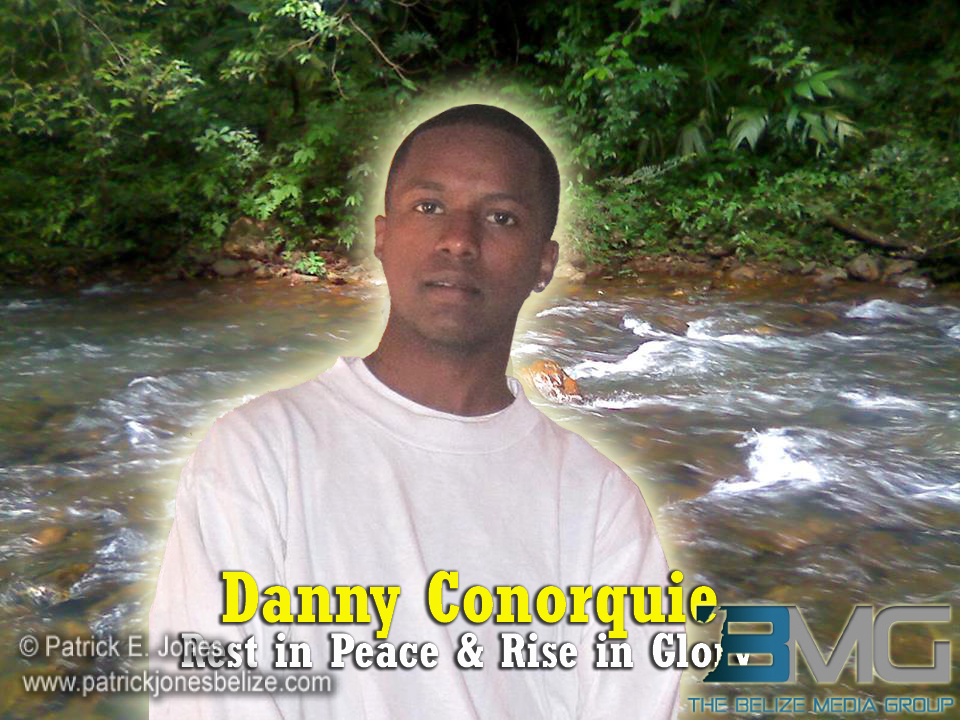 The PUP says that “this latest act of incursion and breach of national security is worsened by the fact that in occurred in the plain view of tourists, with obvious repercussions for this vital industry. No effort therefore, can be spared in the investigation of this brazen crime and every attempt must be made to bring Danny Conorquie’s murderers to justice as quickly as possible. We demand, on behalf of all Belizeans, that the Government of Belize lodge an immediate and vigorous protest of this crime and affront to our national security and sovereignty, with counterparts in Guatemala, at the highest level, once we can confirm that this abhorrent act was committed by Guatemalan nationals trespassing in our national reserve.”

The PUP says all must recognize that the Tourism Police Officer “paid the ultimate price for his country,” no response should “fall short, in any way, of restoring our national dignity, sovereignty and pride.”

It also offered bipartisan cooperation to address the issue.