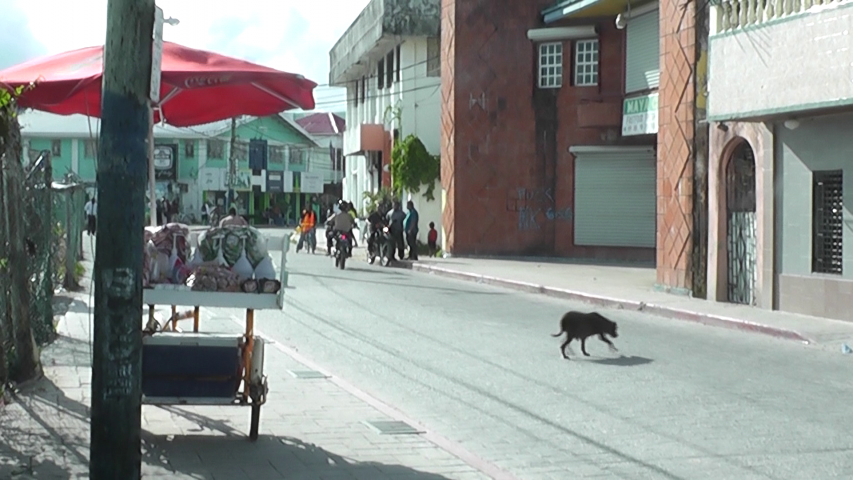 Thursday, November 13, 2014. AARON HUMES Reporting: Police have confirmed that a shooting incident in Belize City yesterday afternoon left two men injured, one critically. The shooting on North Front Street at its junction with an alley known as Eden Site happened around 2:15. One person was shot in the head and another injured in the leg, reportedly by police.

Details are sketchy at this point but we understand that a young man was apparently shot in the alley and police chased his alleged attacker and shot him in the leg. 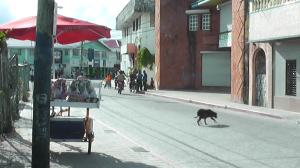 Since police have released no official details beyond the above confirmation, we will refrain from calling the name of the alleged attacker; but we have obtained an interview with a sister who denies that he had anything to do with what happened.

She accuses police of planting a firearm next to her brother to frame him for the shooting, and goes on to insist that her brother, now recovering in hospital, has said nothing either way regarding his actions but she does not believe he was involved. The family is from Dangriga and visiting their mother here in the City. Our interviewee explained that she attempted to intervene to stop the police from assaulting her brother and was nearly assaulted herself by one of the officers.