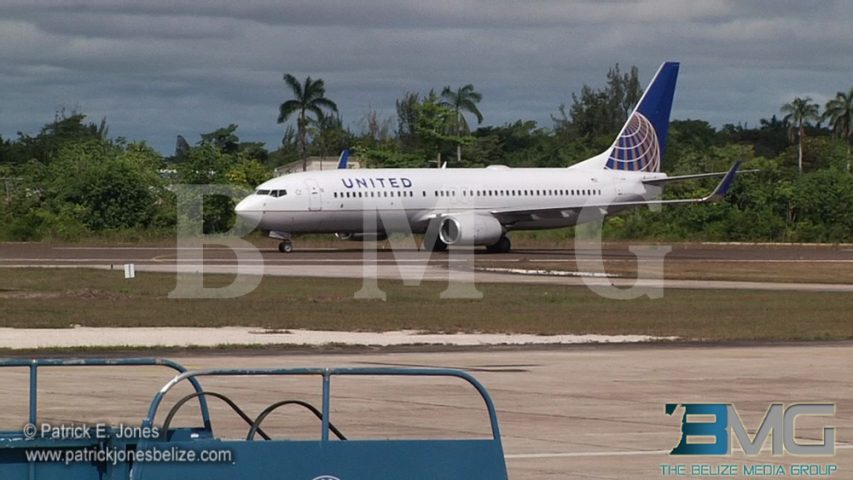 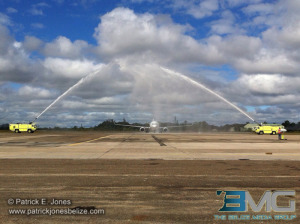 This year it is Chicago’s turn. 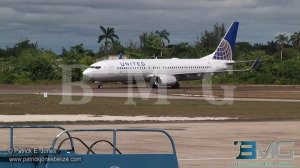 The Windy City, the third largest U.S. city, is home to a population of Belizeans and on Saturday the first direct flight service was opened between Chicago’s O’Hare Airport and the International Airport via United Airlines.

According to country manager Indira Craig the company is headquartered in Chicago and they intend to take advantage of that market.

Earlier this month Southwest Airlines announced the opening of service from its hub in the U.S. 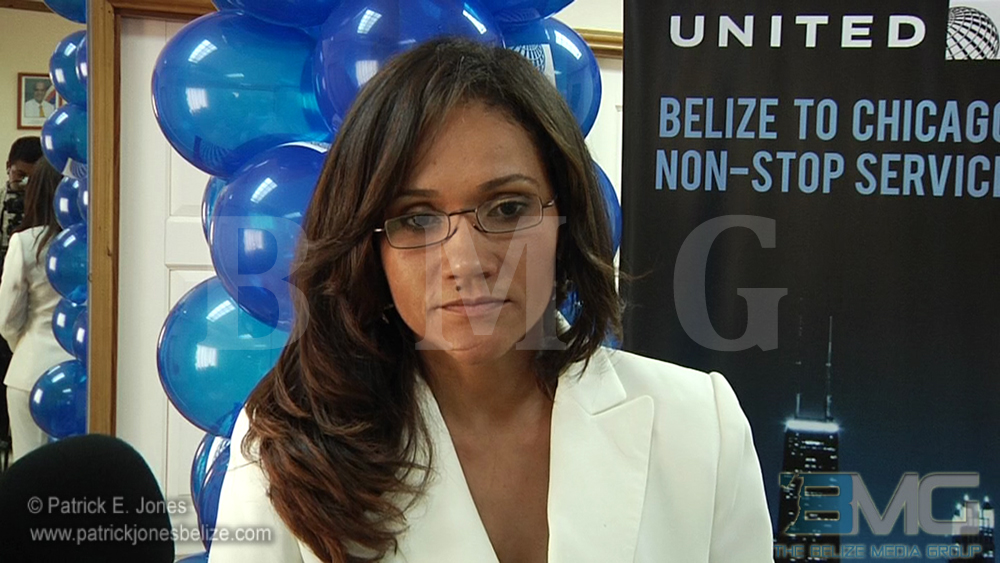 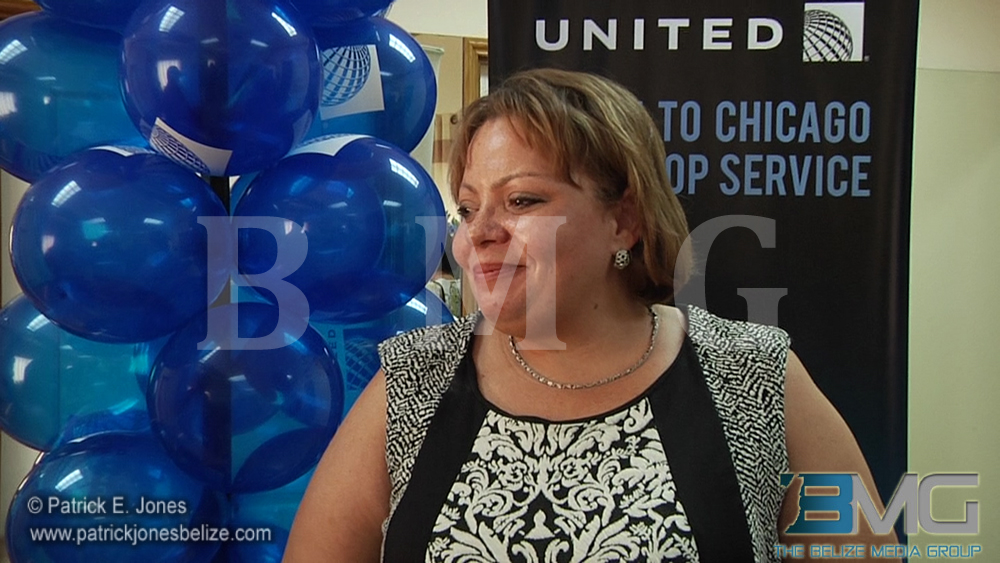