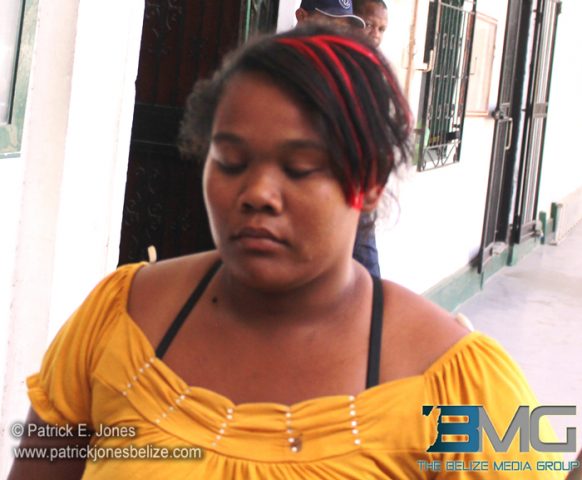 Monday, December 29, 2014. AARON HUMES Reporting: While the victim says she does not want to pursue the matter further, police have charged a Belize City teenager with theft of over $11,000 in jewelry from her employer, discovered on Boxing Day.

The accused is now in jail after being unable to meet bail due to outstanding court fines.

Nicola Longsworth complained that Beeks stole her jewelry while she employed her as a maid.

The items have been recovered, but police went ahead with criminal charges over Longsworth’s objections.

Senior Magistrate Frazer set bail at $10,000, but Beeks owes $755 and was asked to pay at least half that amount before she can meet bail.

Unable to pay, Beeks was remanded until her next court appearance.