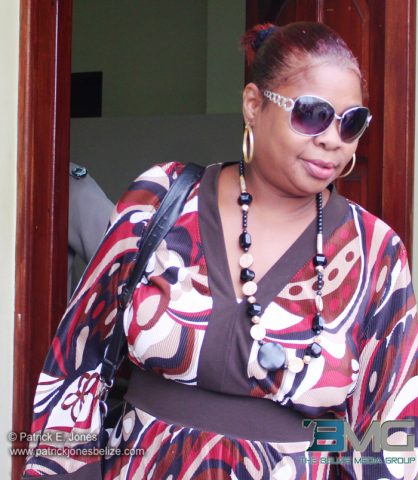 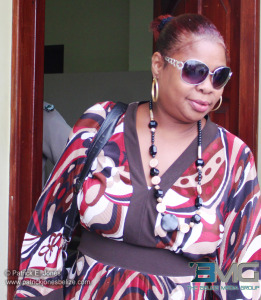 Tuesday, January 13, 2015. AARON HUMES Reporting: Cannabis is regularly discovered in Belize City, but not cannabis plants which can usually be found in the countryside.

However, in July of 2012 police found such a plant at the home of 44 year old Olympia King on St. Joseph Street.

Late last year King, a mother of six, was found guilty of cultivation of cannabis and possession of a pipe also found during the police’s search.

The Senior Magistrate set a fine of $10,000 to be paid by March 31 in default three years in prison.

The sentence of six months for the pipe was suspended for two years on the condition that she avoid conviction on any drug related offence, otherwise it will be served.