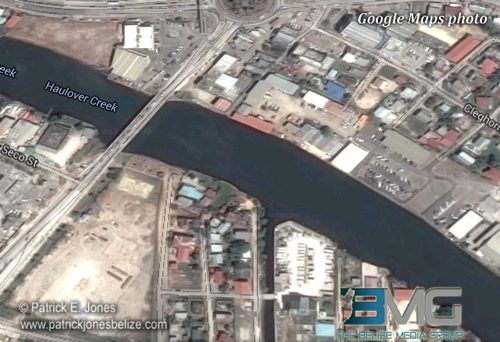 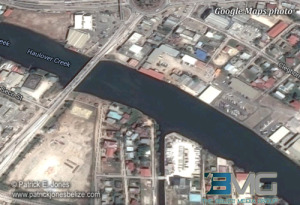 Wednesday, January 14, 2015. BMG: Police are investigating the murder of a man last night in Belize City.

The victim has been identified as 29 year old Pedro Aldana Ayuso. 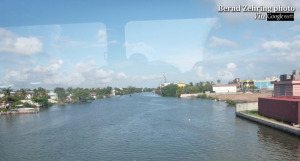 According to police reports, Ayuso had dropped off a skiff at the Conch Shell Bay area and was approaching the Belcan Bridge when another skiff approached from behind.

Police say two gunshots were fired at Ayuso and he was hit to the abdomen after which the skiff sped off in the direction of the BelChina Bridge.

Police say they responded to reports of the shooting incident around 7:15 pm.

Ayuso was transported to the Karl Heusner Memorial Hospital where he was pronounced dead at 7:20 pm.

His body now awaits a post mortem examination and police investigation of the murder continues.