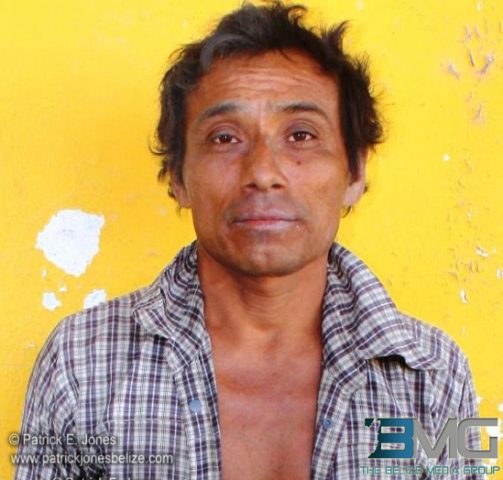 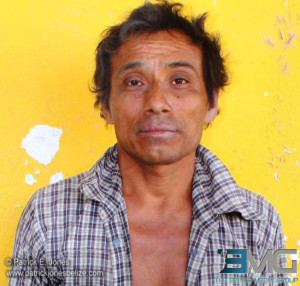 Wednesday, March 3, 2015. AARON HUMES Reporting: In December of 2013, Woman Police Corporal Marilyn Pate went to investigate a report of a domestic dispute in the village of Trial Farm, Orange Walk District at the residence of 45 year old Oscar Perez Hernandez.

She wound up in hospital, being treated for serious chop wounds to the head and arms after Hernandez allegedly attacked her with a machete.

On Tuesday in the Supreme Court session in Orange Walk Town, Perez Hernandez pleaded guilty to a charge of attempted murder and was immediately sentenced to 12 years imprisonment.

Hernandez has served 11 months on remand and this was deducted from his sentence, meaning he has another 11 years and a month to serve.

Corporal Pate and two other officers went to Hernandez’s residence regarding reports of sexual abuse of minors.

He initially agreed to go voluntarily with the officers and asked for a moment to get dressed.

When the officers came into the yard to wait for him he came out of his house with the machete and attacked Corporal Pate, chopping her in the head five times and causing two defensive-type injuries to her arms which she used to shield herself.

Hernandez went into hiding and he was apprehended in the Mennonite community of Little Belize, Corozal District, on April 9, 2014.

He was positively identified as the perpetrator in an identification parade that was held on April 10, 2014.