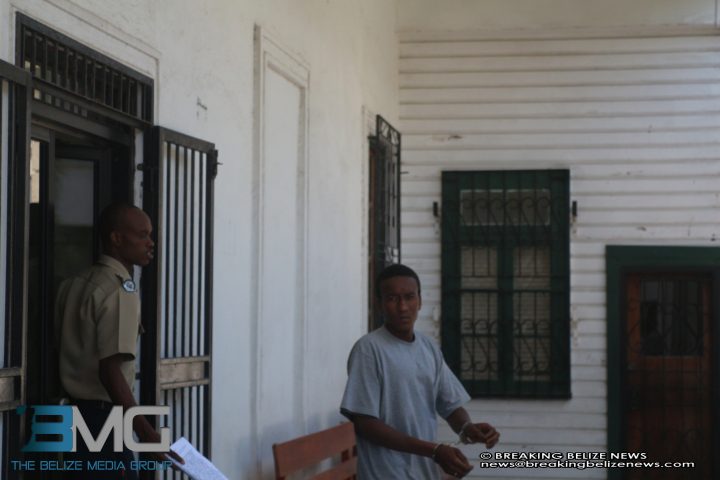 Tuesday, May 5th, 2015. Aaron Humes Reporting: After 5 months of investigation, police have made an arrest for the murder of 25 year old kenroy Parham. 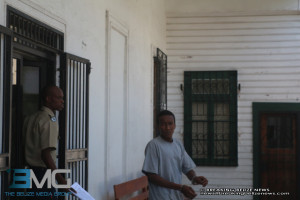 The accused, Rudolph Ramsey, was arraigned on the charge today in the court of the Chief Magistrate, Anne Marie Smith. He was remanded into custody until August 20. Parham, a father of 3, was shot 3 times in his head in December of last year in Mahogany Heights.

It was his aunt who discovered his body on the side of the road, across from his family residence. Residents of the area said they heard the gunshots shortly after 9 the night but none of them went outside. It is believed that Parham’s murder was in retaliation for the murder Emmerson Arnold, a BWS worker who was shot and killed while he was on his way to work.