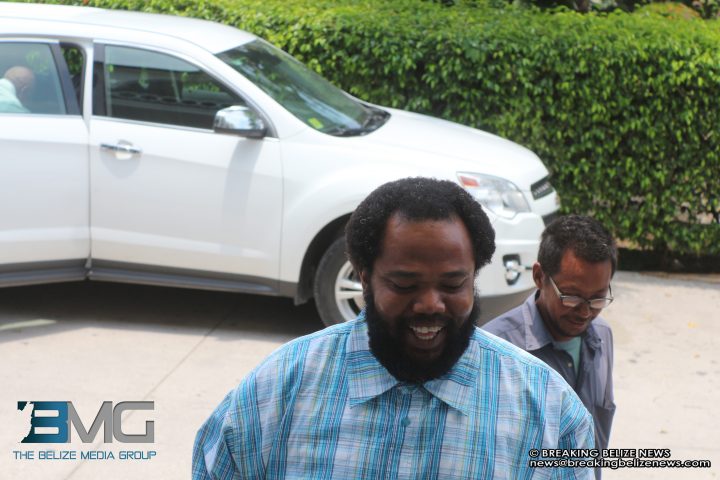 Tuesday, May 5th, 2015. Aaron Humes Reporting: After a delay of a few weeks to select a new jury, 31 year old Raymond Myers was on Monday evening acquitted of murder charges in the death of 27 year old Francis Figueroa. 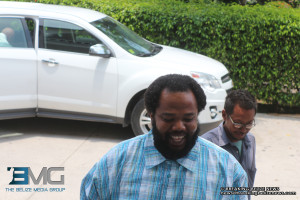 Nearly five years ago on May 14, 2010, Figueroa was stabbed as many as 13 times to the upper chest area, back, face, elbow and buttocks during an altercation on Vernon Street near Conch Shell Bay. The trial had been discontinued on Tuesday, April 14 when a juror informed the court that he could not judge the accused due to his religious beliefs, because he is a Jehovah’s Witness.

The panel of jurors was discharged and a retrial was ordered. Two police officers gave statements that they saw Myers making stabbing motions at Figueroa with an object he had in his right hand. One of the officers testified but the other, Senior Superintendent of Police Chester Williams, was not available as he is on study leave.

Williams’ statement was, however, admitted into evidence. A third person also testified that he saw Myers making stabbing motions at Figueroa. After he was stabbed Figueroa ran into the Red House compound. He was put in a truck and he was taken to the hospital where he was pronounced dead on arrival.

It came out in court that just before the stabbing, three men got out of a vehicle and kicked Figueroa, then he argued with the man carrying the knife, who punched him and stabbed him. Myers, represented by Kareem Musa, gave a statement from the dock in which he denied that he committed the offence.

The Crown was represented by Crown Counsel Killeru Awich. The jury began deliberations in the afternoon and at five-fifteen this evening, Raymond Myers was freed of the charge.