Hurricane Season is Few Weeks Away and Doppler Radar is Broken 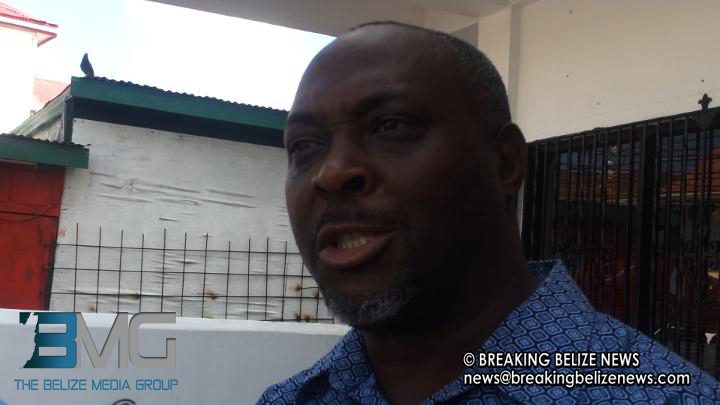 Thursday, May 7th 2015. Aaron Humes Reporting: In August of 2014 then workers of Belize Maintenance Limited (BML) caused great disturbance outside of City Hall on North Front Street, where they had been protesting against Mayor Darrell Bradley and the Belize City Council for falling behind on their payments to the company, which in turn caused the company to consider firing 50 employees and downsizing costs as they usually do. 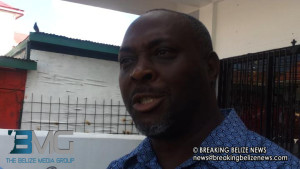 Over 40 of the workers were eventually arrested for littering and unlawful assembly. Their charges were eventually dropped after the Government intervened to settle the dispute. But caught up in that Monday morning melee was 55 year old PUP activist Albert Vaughan, who was in the vicinity of the Queen Street Police Station reporting events live for the party’s radio organ, Vibes Radio, when he was suddenly detained by police.

He was charged with loitering in a public place and his case went to trial in April. After hearing testimony from two police officers who seemed to contradict each other’s account of events, Vaughan’s attorneys, Kareem Musa and Kevin Arthurs, submitted that their client had no case to answer because he was not warned specifically that he was in violation, and he had a constitutional right to work that the police violated.

On Wednesday he was vindicated when Magistrate Hettie Mae Stuart upheld the attorneys’ submission and acquitted him of the misdemeanor charge. He spoke to reporters outside court and explained that while he had expected poor treatment, he had not expected to be targeted solely for his political beliefs, even in ignorance by the Police. 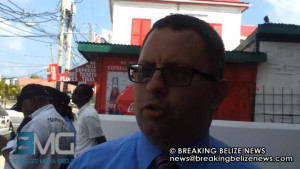 According to Vaughan’s attorney, Kareem Musa, despite Vaughan’s political affiliation, the case is important in maintaining a free press not under intimidation from authorities. He argued that other members of the press should step forward in any situation where one of their own is threatened, as it can happen to any of them.

Vaughan and his attorneys told us they will decide whether to pursue damages for unlawful detention. This puts an end to the entire BML saga, as the workers’ charges were dropped last October and in January a majority of employees of BML were absorbed into the City Council.