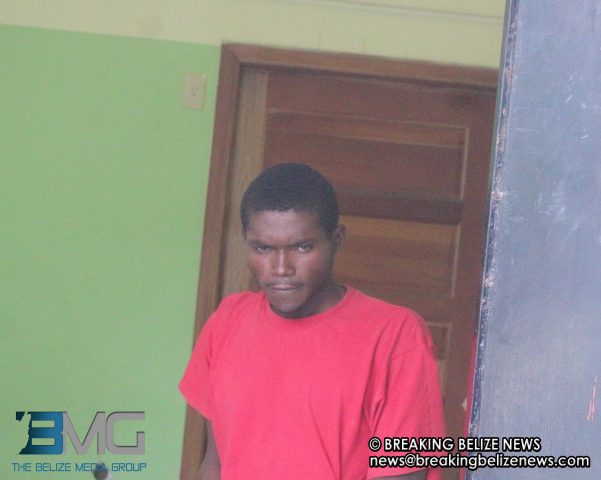 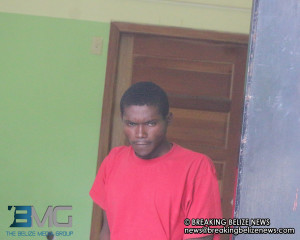 a Honduran national without legal immigration status in Belize, was charged with the attempted murder of 31 year old security guard Victor Hendy when he appeared today before Senior Magistrate Sharon Fraser.

Montero was also charged with dangerous harm and use of deadly means of harm.

He was remanded into custody until June 3. The incident occurred around 8:50 p.m. on May 6. Hendy was standing outside of New Asia Restaurant on Vernon Street doing security work when he responded to a call from inside the restaurant. When Hendy looked inside he saw a man holding a pistol on a Chinese woman.

Hendy then stepped away from the door and dialed 911. The gunman then came out of the restaurant and fired a single shot which struck Hendy in his neck. The gunman along with another man then ran towards Mosul Street. Hendy was admitted to ward at KHMH where his condition is reported to be stable.