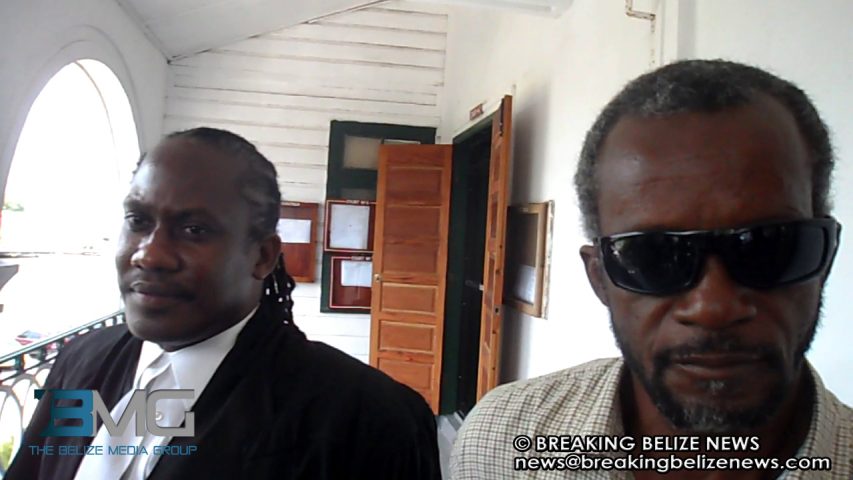 Tuesday, May 26th, 2015. Aaron Humes Reporting: Acquitted of the original charges of keeping firearm and ammunition without a gun license, Allyson Major, Sr., now wants that portion of the 2010 Firearms Act having to do with definition of keeping and owning unlicensed firearms struck out. 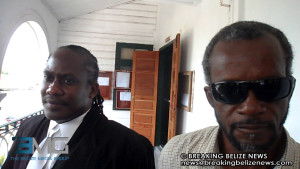 Major was arrested and charged in April of 2012 over a stolen double barrel shotgun, a 16-gauge shotgun and 16-gauge cartridge ammunition found at a Peter Seco Street residence in Belize City for which five other persons had previously been charged and one had pleaded guilty in court hours earlier.

Despite his insistence that he does not reside at the residence and has never lived there, police took him in and the Magistrate’s Court remanded him under the provisions of the Crime Control and Criminal Justice Act. He spent as much as 38 days in prison before getting Supreme Court bail.

In court attorney Anthony Sylvester argued that in his client’s case, police had no evidence suggesting reasonable suspicion that Major was involved in the firearm find, in contravention of his right not to be deprived of his personal liberty subject to that reasonable suspicion of commission of a crime under Section 5 (1) (e) of the Constitution, and that he was effectively forced to prove his innocence under the terms of the Act, contrary to Section 6 (3) (c) of the Constitution that establishes presumption of innocence.

He is seeking aggravated and exemplary damages for his ordeal as well as special damages for loss of earnings during his prison stay. The Attorney General and officers of the Gang Suppression Unit (GSU) who conducted the raid are represented by Deputy Solicitor General Nigel Hawke and co-counsel Ravel Gonzalez and Supreme Court Justice Michelle Arana reserved her decision this afternoon after arguments concluded.