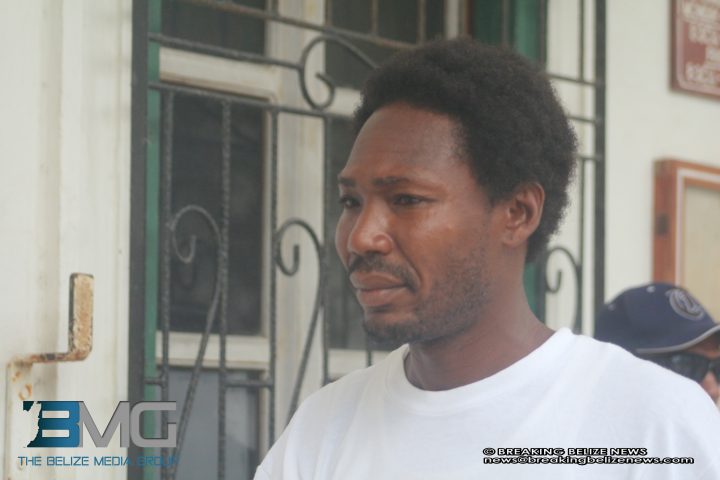 Monday, June 8th, 2015. Aaron Humes Reporting: They were two brothers who lived together in a house on Guerrero Street in Belize City, but one allegedly pushed the other to his death during a fight. 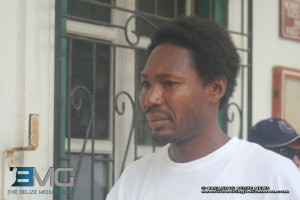 On February 7, 2014, they had a misunderstanding which led to a fight and, police allege, Rowland pushed the older man, causing an injury.

Yorke’s body was later found in a concrete vat in the yard after Rowland made a missing persons report on February 17, ten days after the fight. Police had been trying to locate Rowland without success until they nabbed him over the weekend.

He was offered bail of $3,000, one thousand to be paid in cash, and the case was adjourned until June 30.