BTB Responds to Tour Operators: The system is fine; the conduct isn’t

Guns Vs. Machetes – The Saga Continues 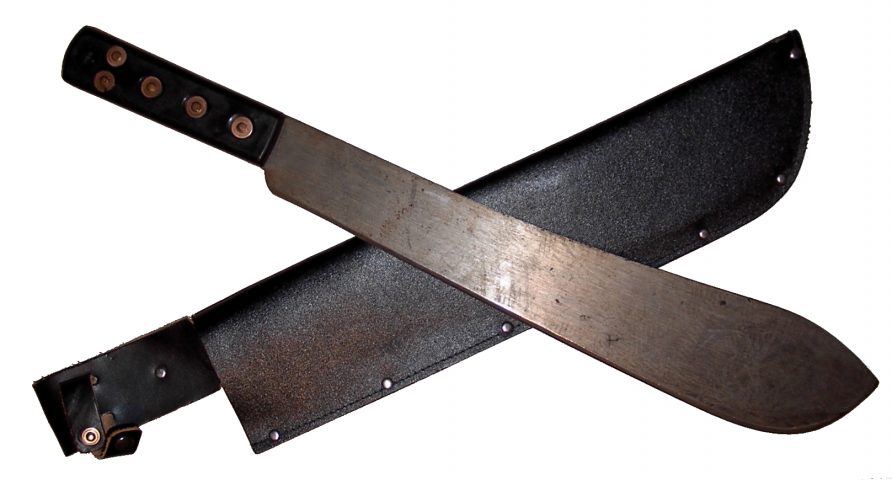 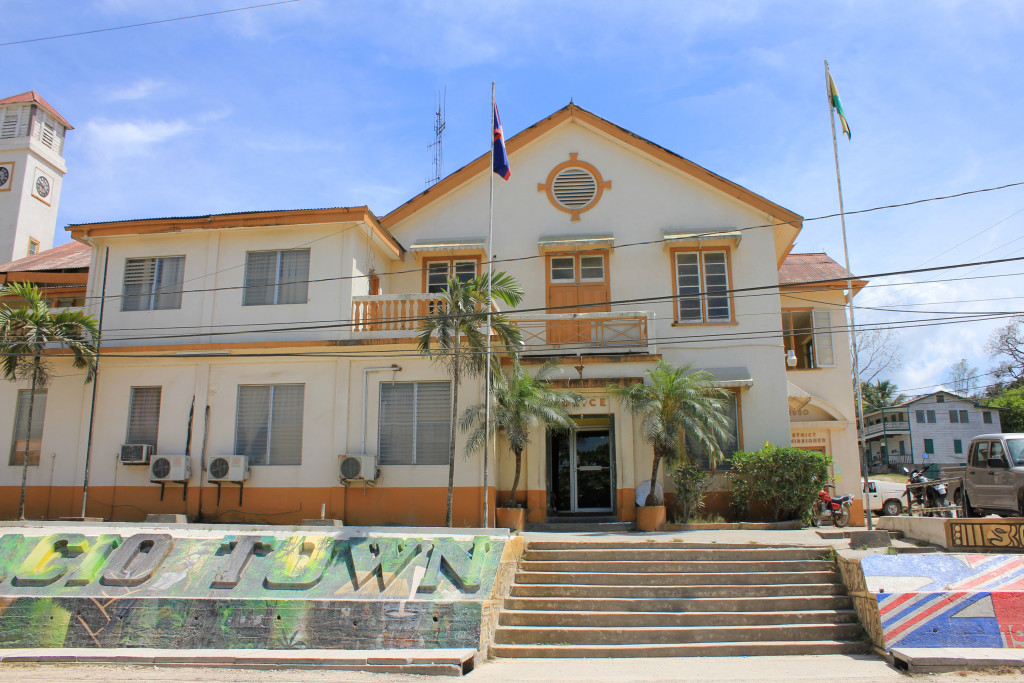 Kelly was taken to the San Ignacio Court where he was read charges of attempted robbery, possession of an unlicensed firearm and unlicensed ammunition, and wounding.

He pleaded ‘not guilty’ to the charges of attempted robbery and possession of an unlicensed firearm and unlicensed ammunittion, but pleaded ‘guilty’ to wounding.  In a sea of contradiction, Kelly admitted to being at the scene and attacking Alex Rios, but maintained that he did not carry a firearm, nor attempt to rob pump attendant, Romeo Quiroz.

All offences stem from the same allegation, however, the charges cannot be separated from each other.  As a result, his guilty plea was not accepted by the magistrate, and an equivocal plea of ‘not guilty’ was entered.