Court to decide on sentence for convict

Guns Vs. Machetes – The Saga Continues 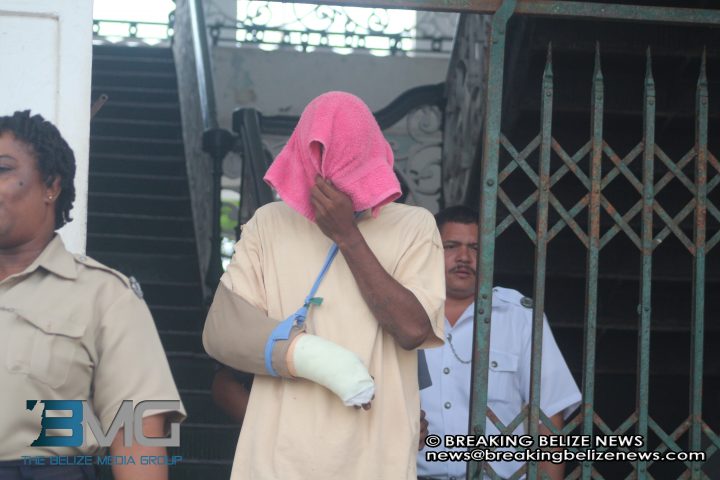 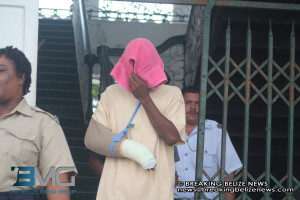 The Inspector pursued and fired several shots at Betancourt, catching him in the right forearm. Police say Betancourt then threw an object into an open lot on Marine Parade.

They caught up with him and retrieved the object, confirmed to be a .45 pistol with five rounds of ammunition in the chambers. Betancourt is remanded until his next court appearance on July 31.