Court to decide on sentence for convict 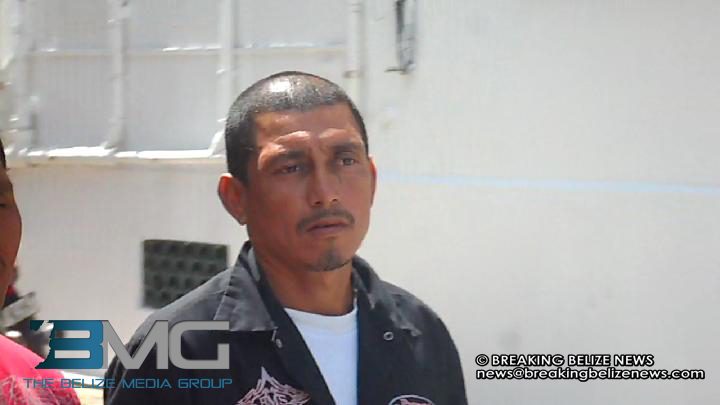 Wednesday, June 17th, 2015. Aaron Humes Reporting: The Court of Appeal heard a second appeal by Director of Public Prosecutions Cheryl Lynn Vidal today in relation to the sentence given to Wilbert Cuellar of Orange Walk. 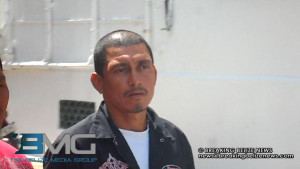 Cuellar was convicted of attempted murder by a jury along with Darwin Diaz in December of 2011, but Judge Denis Hanomansingh declined to sentence him as he was unsatisfied with the conviction.

The judge believed that a witness whose testimony he felt could assist in the case was not called by either side or so that made the verdict unjust.

DPP Vidal had successfully appealed that ruling in the Court of Appeal earlier this year after Cuellar’s attorney, Michelle Zuniga, conceded that the ruling was not correct.

Josue Chay was viciously chopped on the arms and head at a football field in Orange Walk and Cuellar is alleged to have hit him in the head with a cement block.

Co-accused Darwin Diaz also appealed his sentence and conviction and awaits a decision.