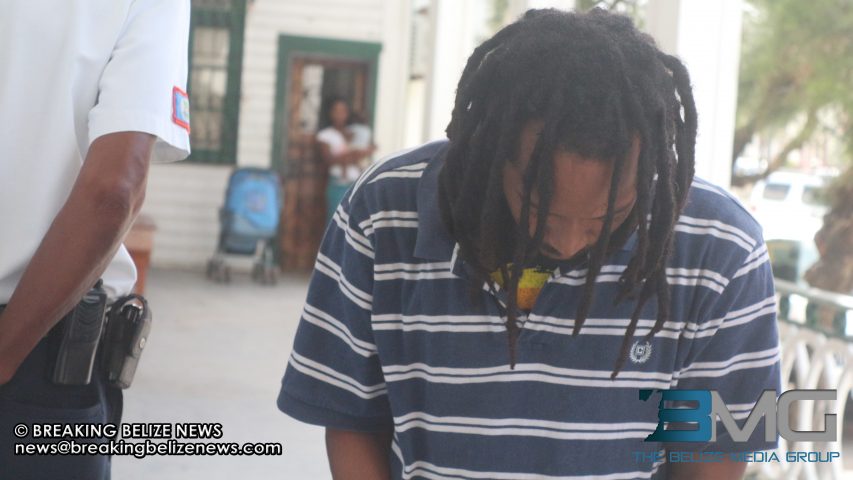 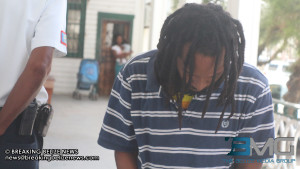 The incident occurred on Sunday, June 21, at a Bar B Que which was part of a Father’s Day celebration at the corner of Kelly Street and Freetown Road.

According to reports, Pilgrim and Bodden, two friends, had a misunderstanding which led to a fight and during the fight Bodden was stabbed to his chest.

Pilgrim was remanded into custody until July 31.