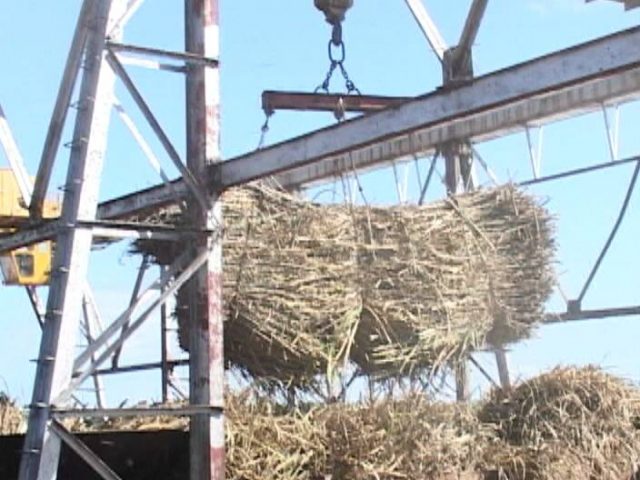 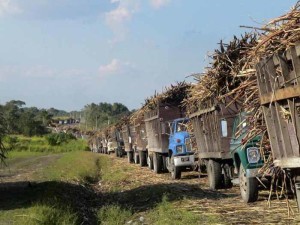 And while the agreement was met with some contention, the primary reason for the closure at that date is for maintenance work to be carried out at the mill. And despite a very late start and the splintering of Associations, Martinez says the season’s report card is looking exceptionally well.

Martinez says he applauds the farmers for their collectively input in providing quality cane throughout the season. The report, provided by the Belize Sugar Industries Limited, shows that for week 21 which started on June 21st, the factory milled forty five thousand one hundred and twenty tons of cane. So far for the 21 weeks of crop the factory has milled a total of one million forty four thousand five hundred and six tons of cane. 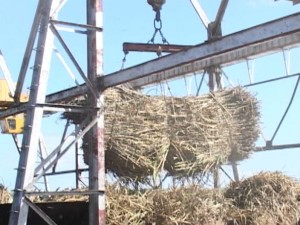 That is thirty one thousand five hundred and fifty one tons less than what was milled last year when the factory milled one million seventy six thousand fifty seven tons of cane.

When it comes to sugar production, four thousand seven hundred and eighty tons of the sweetener was produced for week 21. For the twenty one weeks of crop a total of one hundred and twenty eight thousand forty one tons of sugar have been produced.

That figure surpasses the amount of sugar produced last year of one hundred and eleven thousand seven hundred and seventy eight tons. 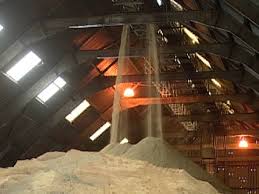 This week factory time efficiency stood at 98.79, 97.82 for the twenty one weeks of crop and 95.19 last year. According to BSI/ASR Sugar production to date of 128,041 metric tons marks a new record for sugar produced in any one crop at Tower Hill.

The previous record was set in 1997 with sugar production of 125,769 metric tons. Finally, for the reminder of the season, approximately 7 days, the SICB is asking group leaders to give priority to those farmers who have not been able to deliver their cane or meet their quota, to do so. 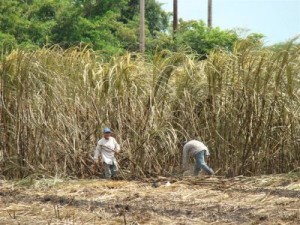