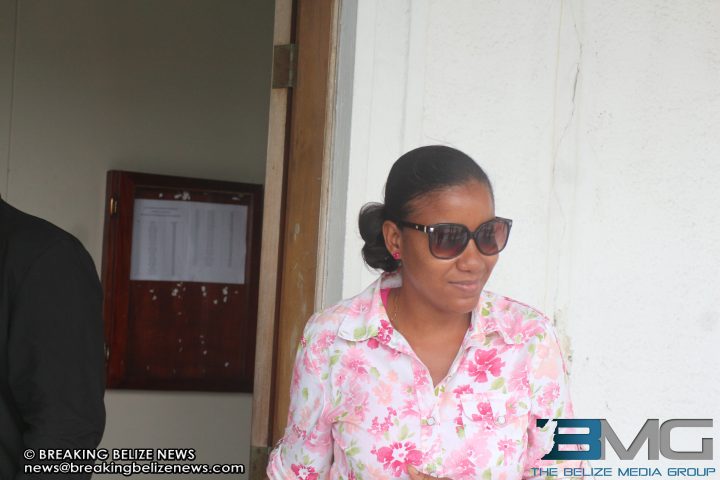 Tuesday, June 30th, 2015. Aaron Humes Reporting: It was a cause celebre five years ago when two dogs bit a senior citizen so badly that he died in the Tropical Park area of Hattieville, Belize District. 65 year old Edmund Spain sustained dog bites to his right hand and died five days later in hospital. The cause of death according to doctors was from general sepsis, an infection due to blood poisoning, as a result of multiple injuries and open fractures on the right wrist from the dogs’ attack. He also sustained bites to the other arm, face, mouth, chest and legs and had he survived, would have lost all function in his right arm.

31 year old Shelda Patnett, a store clerk, was charged with manslaughter by negligence after it was claimed she owned the dogs and had not kept them properly secured, thus negligently allowing them to attack and kill Spain, who was returning from errands in Belize City – he had been “minding” a house for relatives in the village.

However, Justice Troadio Gonzalez ordered her acquittal of the charge today because the case had not been proven. Prosecutor Kileru Awich called nine witnesses in support of the case. Spain’s own statement to police given while in hospital was admitted as evidence.

According to Spain he was walking to his house – that is, the one he was sitting for his relatives – and while he was passing his neighbor’s yard heard the dogs barking, after which they attacked. After receiving a bite on the right arm from one of the dogs he fell to the ground and lost consciousness thereafter.

At the close of the prosecution’s case, attorney for Patnett, Richard “Dickie” Bradley, submitted that no evidence had been provided that Patnett owned the dogs in question, or resided at the house where the dogs were, much less that she was negligent in their care and allowed the attack.

Upon hearing the response from Awich, Justice Gonzalez upheld the submission and ordered acquittal.