Minor wounded in altercation with father 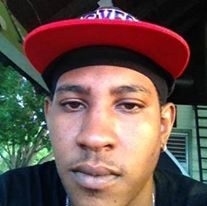 Tuesday, August 4th, 2015. Aaron Humes Reporting: In other news from the Rural Police Division, the body of Kelvin Usher, found badly burned on the roadside in the village of Bermudian Landing two weeks ago, has been positively identified as his. 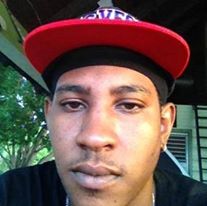 Police believe they know what led to his death but continue their investigations so for now, they are keeping it close to the chest.

Usher was reported missing by his girlfriend, 18 year old Daisy Williams, who told police that the 28 year old mechanic left their home on the Phillip Goldson Highway from the 16th of July sometime after 7:00 in the night and had not returned.

Williams made that report before 2:00 p.m Saturday afternoon, July 18. The body had been found earlier, about 10:43 a.m, lying face down in some bushes not far from the mentioned bridge. Police are investigating the incident.