Placencia businessman shot to the head in bizarre accident 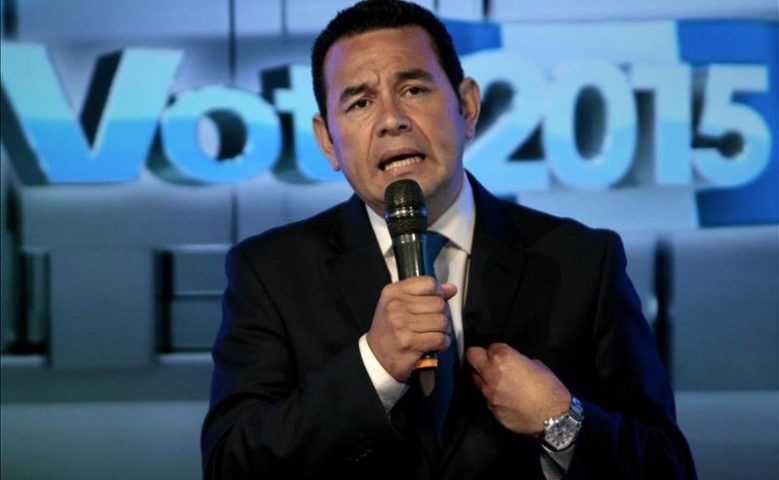 Thursday, September 10, 2015. BMG: He leads the race to become Guatemala’s next president, but comic actor Jimmy Morales is not joking about making Belize part of Guatemala. 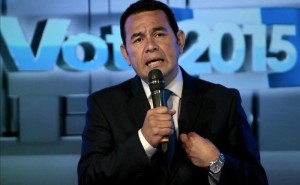 The 46 year old who campaigned under the slogan “neither corrupt, nor a thief” goes to round two on October 25 against Sandra Torres Casanova, wife of former President Alvaro Colom.

According to LOVE FM, Morales is considered a candidate with conservative values on several domestic matters in Guatemala – and those apparently include the Belize question.

Asked what he considered the “most deplorable” event in Guatemala’s history, he said it was happening right now: “…we are about to lose Belize.  We have not lost it yet.  We still have the possibility of going to the International Court of Justice where we can fight [for] that territory or part of that territory.”

He added when asked if it was worth it: “I think that it is worth anything that is natural resources and of benefit to the nation.  Like I said it deplorable anything that is a loss for Guatemala.”

And while that suggests a more hard-line approach if he becomes head of state, he has to win the election first. Prime Minister Dean Barrow believes that Torres and former candidate Manuel Baldizon would have less staunch views if they were elected.

Morales’ party won just 11 seats in the new Guatemalan congress compared to 36 for Torres’ party.  It is yet to be decided if for the second round of the presidential elections a referendum to take the Guatemalan claim over Belize before the ICJ will be put to the voters.

In May this year, Belize agreed for Guatemala to proceed on its own to hold a referendum on the issue, but the Guatemalan Senate, now dissolved, did not approve the amendment in time.