Man shot to the head in Placencia 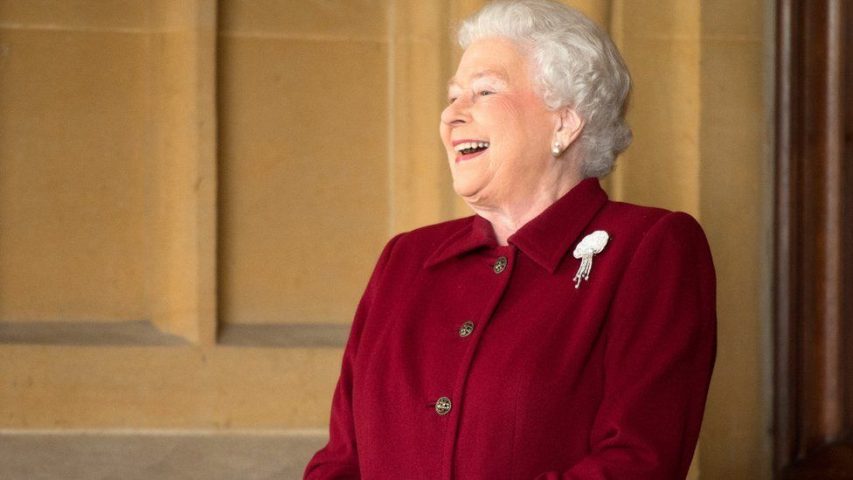 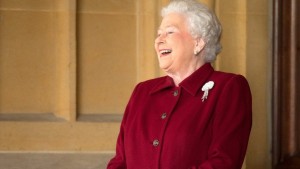 According to the BBC, the Queen has thanked well-wishers at home and overseas for their “touching messages of kindness” as she hit the milestone, though she said the title was “not one to which I have ever aspired”.

While opening a railway in the Scottish Borders she told an audience: “Inevitably a long life can pass by many milestones – my own is no exception – but I thank you all and the many others at home and overseas for your touching messages of great kindness.”

Tributes have been raised from British and Commonwealth leaders including Prime Minister David Cameron, who said she had been a “rock of stability” in an era when so much had changed, and her reign had been the “golden thread running through three post-war generations”.

The Queen is taking her traditional summer break at this time of year at her private Scottish home, Balmoral, and spent the rest of the day with family.

Her Majesty was seven years older at accession than Victoria and leads less people – 138 million as head of the Commonwealth versus 400 million at the height of the British Empire. But they are largely both equally loved.

However, anti-monarchist group Republic said the Queen’s long reign was a reason for reform, not celebration. Chief executive Graham Smith said: “It is now time for the country to look to the future and to choose a successor through free and fair elections, someone who can genuinely represent the nation.” He added: “I don’t think that keeping a job for life, for life, is something to get excited about.”