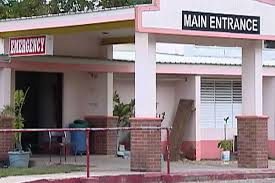 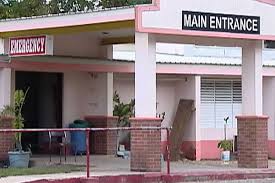 in interviews with News 5 Minister of Health Pablo Marin has questioned whether administrators were properly doing their jobs. The public servants are talking among themselves, but not yet to anyone else.

Marin told News 5, “It’s very sad; my heart goes out to the family, but we are doing investigations and the Ministry will start to do all investigations that we need to do and deal with the situation.”

Marin declined to go into specifics of the investigation of the death of Nolberta Sanchez of Toledo, but we understand that outside assistance has been called in.

CEO Dr. Peter Allen says the investigation is being conducted by the office of the Director of Health Services Dr. Ramon Figueroa and their comments will be limited due to legal concerns. He echoed the Minister’s sentiments that Sanchez’ death in a hospital system priding itself on avoiding maternal deaths is a tragedy for all involved.

As for the rat in the incubator, though, the Minister threw the blame at the feet of Regional Manager, Melinda Guerra, and Administrator, Bernadette Seaver. Marin says that they have not been doing their jobs competently, and more than that, he claims that he has written to the Public Service about their incompetence.

administrator and regional manager are in charge and should be on the ground checking on these situations.

While he insisted he was not trying to blame anyone, the circumstances of the rat’s entry, he believes, points to negligence, especially after claims that an exterminator was paid $3,000 to take care of the problem.

According to his own inspection there was nothing indicating forced entry by the rat, but he does not want to take it further than that.

He has asked for a report on the infestation and is waiting on that, but not long enough to recommend some action by the Public Service Commission, which he accused of dallying too long over regulations concerning termination of public servants.