Belizean-American has problems getting passport

Young entrepreneurs in PG get assistance 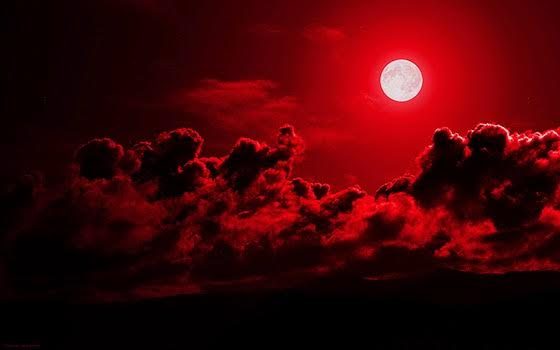 As the moon turns red because of the strange phenomenon the moon will appear 14 percent larger as it reaches its closest point with Earth.

The strange coloration happens as the light from the sun shines onto the moon after being refracted and scattered through the dust in Earth’s atmosphere as the planet passes in between the two, casting a shadow and causing the eclipse.

The particulates in the atmosphere filter out all colours, except red, meaning if there have been a lot of volcanic eruptions or fires on our planet, the moon appears to be a darker red or brown color as more light is dissipated.