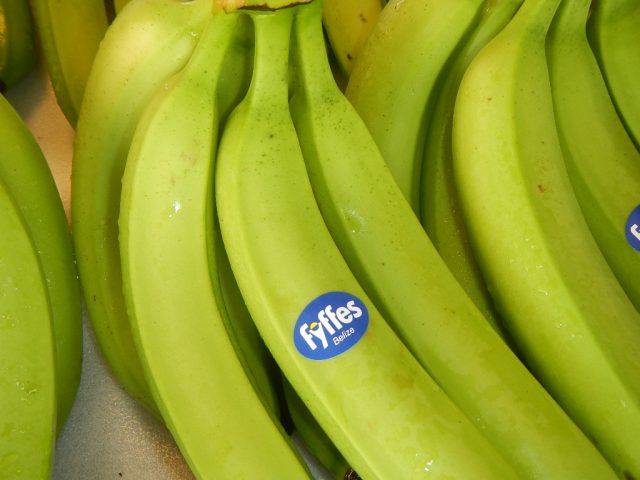 Wednesday, October 21, 2015. BMG: The Irish Times reports that because businessman and accused drugs trafficker John Zabaneh, is acting as spokesperson for Meridian Farms, owner of the Mayan King Banana Farm in 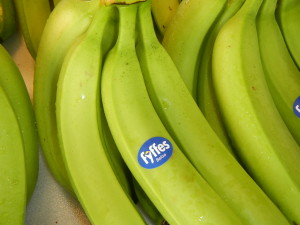 Independence, Fyffes UK has stopped buying its bananas, even as the company is in crisis following a drought.

The U.S. Treasury Department named Zabaneh in 2012 as having ties to escaped Mexican drug baron Joaquin “El Chapo” Guzman, leader of the Sinaloa Cartel, and Colombian suppliers, essentially barring him from doing any business with American citizens and organizations under the Kingpin Designation Act.

While Zabaneh has vociferously denied such ties, he has been unable to convince the Americans to lift the ban.

According to the Times, Fyffes said it severed links with Mr Zabaneh and his interests in 2012 when the treasury department’s office of foreign assets control named him under the legislation but restored ties with Mayan King as a supplier after the banana growers’ association assured it that Zabaneh was no longer involved in it and a company unconnected with him, Meridian Farms, had taken control of the business.

Fyffes said it did not give any financial aid to Zabaneh personally or the farms as he has claimed; nor did it provide direct support to the 1,200 workers on Mayan King.

Mayan King is responsible for around one quarter of Belize’s banana exports. The Banana Growers’ Association acts as the sole exporter for the fruit.

Today workers of the farm were said to be protesting because they are in fear of losing their jobs. While the Government cannot bail the ailing employer out because it is a private interest, PUP leader Francis Fonseca says he has taken notice of the problem and intends to marshal other means of assistance when in power.