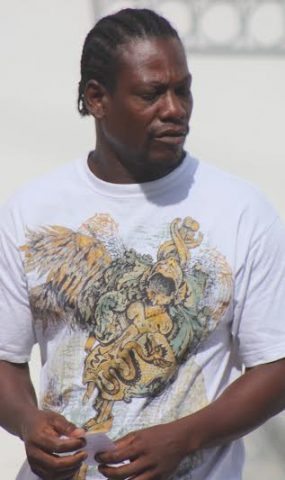 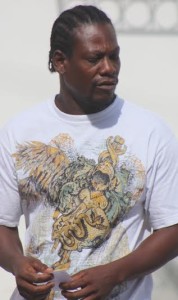 of cannabis found inside a Dodge Caravan at the police George Price Highway checkpoint at Mile 4 on May 11, 2013, two years ago.

Walter Beaton was given 3 years’ imprisonment plus the mandatory minimum fine of $10,000; while Dougal, who has more than one conviction for drug related offenses, was slapped with a 4 years prison term plus a $10,000 fine.

Dougal is a repeat offender and had as many as 14 matters for drug related offenses. Both men say they are the only providers for their families.

Around 8:40 p.m. on May 11, 2013, Constable Rueben Ixim was working at the checkpoint when a Dodge Caravan vehicle, driven at the time by Beaton who was joined by Dougal, drove up.

Acting upon information previously received, Ixim searched the vehicle, and found a bag behind the back passenger seat containing the drugs. But at trial, both men denied having knowledge of the weed being there.

According to Dougal he was only hitch hiking a ride. However, Senior Magistrate Fraser did not believe either of the men and found them guilty.

Both men must pay the fine by April 30, 2016, in default an additional 3 years’ imprisonment. 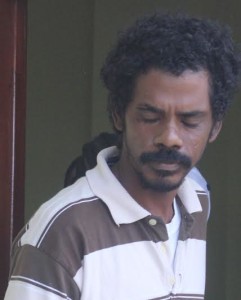