Belize named for laundering in another fraud scheme 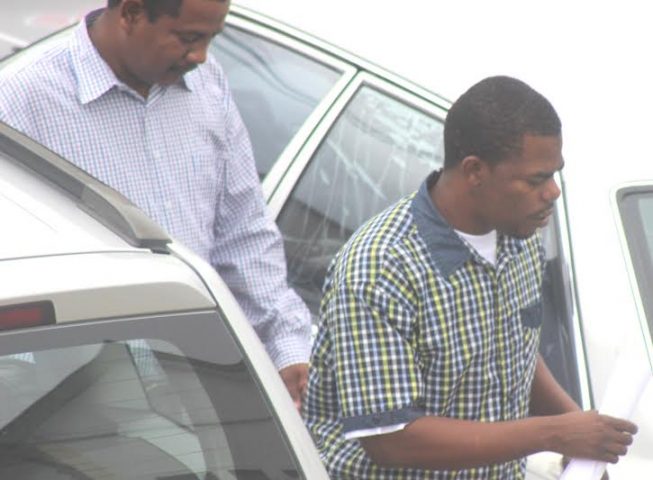 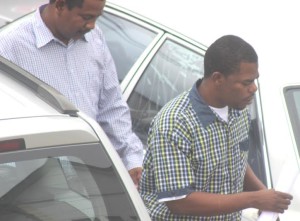 While in court for an adjournment in the case, he was served by police with additional charges replacing at least one of the original charges.

Tillett is now accused of grievous harm, which replaced dangerous harm, and use of deadly means of harm with intent to cause grievous harm to Lozano. Tillett pleaded not guilty and remains out on bail after appearing before Chief Magistrate Ann Marie Smith.

His next court date for the attempted murder of Lozano is set for February 2, 2016. On June 16, 2015, Tillett and another is believed to have visited a home in Lord’s Bank where Jorge Carlos Lozano was shot multiple times.

Lozano pretended to be dead when he rolled over and the gunman who he later identified as Tillett then left the scene after opening fire on him. But he heard Tillett order his accomplice to shoot him again when the gun ran out of bullets, after which they ran off.