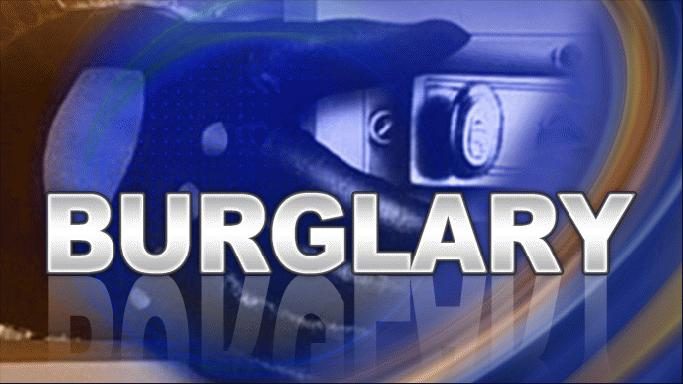 By Aaron Humes: Thirty-five year old Mark Brown, a laborer who allegedly tried to burglarize the dwelling house of Elizabeth Williams yesterday, was denied bail and was remanded into custody when he appeared today before 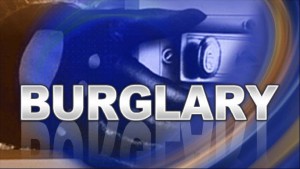 Senior Magistrate Sharon Fraser and pleaded not guilty to a charge of attempted burglary.

The incident occurred around2 a.m. Brown said he was leaning over the gate, trying to get a piece of aloe vera plant. But according to the facts, he was seen by a neighbor trying to enter the house at 54 Racecourse Street by going through the bathroom window.

Brown ran when the neighbor raised the alarm. He was pursued by some bystanders and caught. His next court date is February 6, 2016.