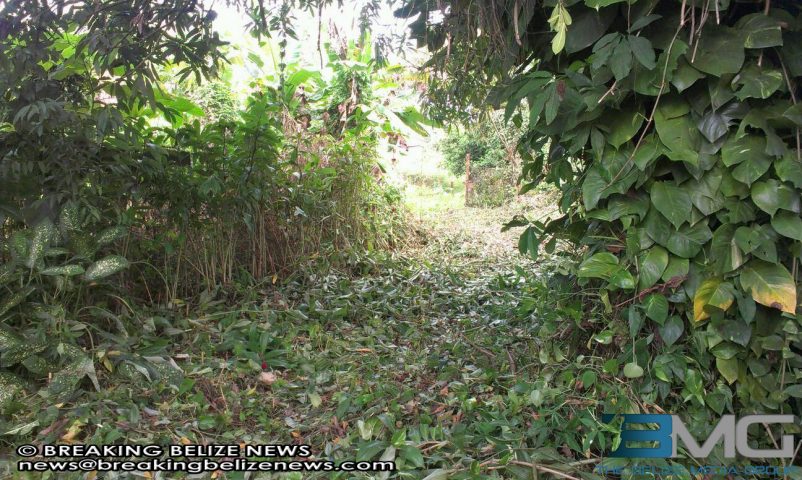 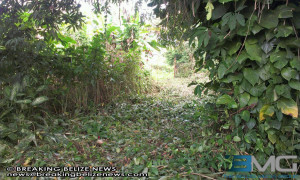 By Chrisbert Garcia: The lifeless and badly decomposed body of an unidentified male person was found early this morning, face down in a water well in the New Site area of Punta Gorda (PG) town, near a house occupied by Allen Nunez who made the discovery.

Nunez told our reporter that around 8:00 this morning, his common-law wife asked him to go to the well for water so that she could have done laundry, since it is difficult for them to get running water or electricity to their home which is located behind the houses along the roadside, in a bushy area.

He said that the well, which has been there for over 30 years, had not been used by them frequently, so he had to chop a path through bushes in order to get to it, and upon getting closer, he saw something that looked like a foot pushing out of the opening.

At first, he said he thought it was a doll’s foot, but when he chopped a little more and got closer, he noticed that it was a human foot which scavengers had already started feeding on. He then alerted his neighbor who called the police to the scene and officers have been guarding the location since then.

When our reporter left the scene, PG Police’s Criminal Investigation Branch was arriving to inspect the area before a doctor is brought in to do an on-site postmortem examination, sometime this evening or tomorrow morning. Due to the body’s state of decomposition, it cannot be removed from the area, hence the reason a postmortem must be done on-site.

It has not been stated by police if there were any persons reported missing and thus far, the body remains a John Doe. 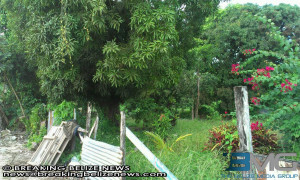