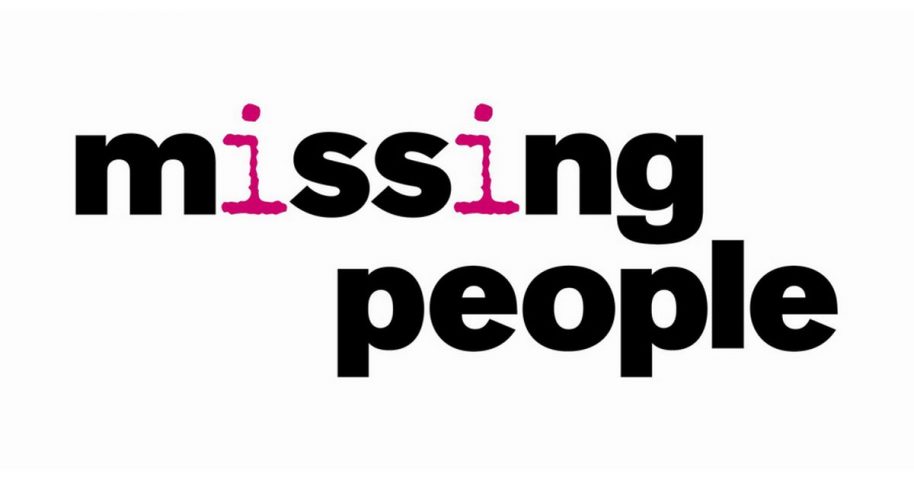 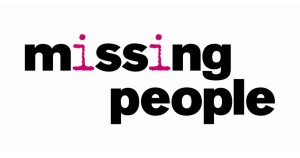 By Chrisbert Garcia: Another Melchor resident was reported missing in Belize by his wife, who told police that 37-year-old Mynor Salvador Bala left their home around 8:00 a.m. on Sunday, en route to sell Avon products in the Cayo District and never returned.

35-year-old Guatemalan National, Clementa Hernandez Vasquez, described her husband as being around 5 feet 7 inches in height, of a light brown complexion, weighing 145 pounds, having low cut black hair, a dimple on his chin and a snake tattoo on his left arm.

Bala was last seen wearing a long sleeve blue shirt with a red stripe on the sleeves, a pair of black long jeans pants, white tennis shoes and a purple schoolbag on his back. If anyone has information about his whereabouts, they are asked to call the nearest police station.

A female resident of Melchor, 39-year-old Lidia Janet Garcia Giron, was also reported missing in Belize on January 18th by her son who told officers that his mom had left home on January 8th and he hadn’t heard from her since. Giron came to visit a man in the Banana Farm area of Stann Creek District, she knew only as “El Nica”.