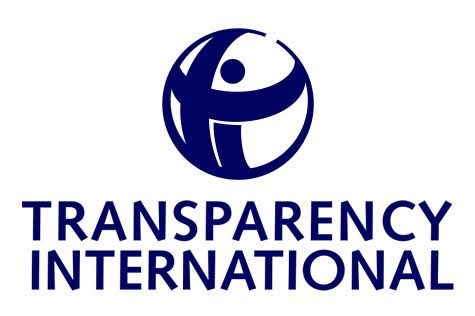 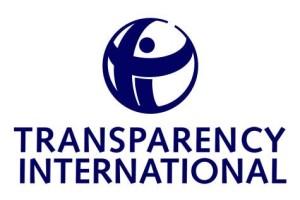 By BMG Staff: Transparency International recently released its latest Corruption Perception Index (CPI), where each country’s perceived level of corruption is ranked based on several indicators and once again Belize is conspicuously absent from the list. The last time Belize made an appearance on the Transparency International CPI was in 2008 when it ranked 109th out of 180 countries.

Many have speculated that since Belize was last featured on the list just before the current government took office that there may be a lack of government transparency in providing information on the country but Transparency International has cited a lack of sufficient information from third party independent sources as the reason for Belize’s continuous exclusion from the list.

At least three independent sources of information are required for Transparency International to make an adequate ranking of a country when publishing the CPI. The last time Belize was featured, the sources used to provide information about the country were the Economist Intelligence Unit (EIU), Information Handling Service’s (IHS) Global Insights Report and the Merchant International Group (MIG). Since then, two of the sources have stopped providing data about Belize, according to Transparency International.

This year, of the 168 countries surveyed, two-thirds scored below 50, indicating that corruption has increased in most countries over the last year. Transparency International uses a scale of 0 to 100, where zero is perceived to be highly corrupt, and 100 indicating low levels of corruption.

This year, Brazil dropped five spots on the list. Transparency International credited this drop to that country’s Petrobras scandal.

Transparency International Chairman José Ugaz said although the CPI shows that corruption is still a significant problem around the world, in 2015 some countries sent across a strong message of non-tolerance, citing the events in Guatemala which led to the arrest of former President Otto Perez Molina, for his involvement in a corruption scandal.

“Corruption can be beaten if we work together. To stamp out the abuse of power, bribery and shed light on secret deals, citizens must together tell their governments they have had enough,” he said..