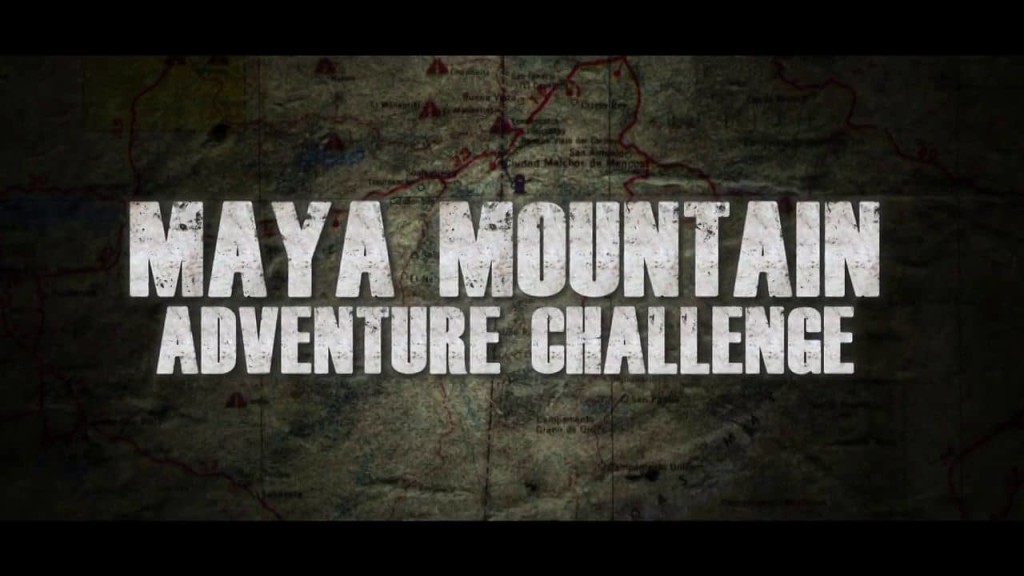 This year’s epic competition will include a total of 52 participants and is the second time the race is being held in Belize.

Competitors will spend the three days mountain biking, trekking, orienteering, canoeing, rappelling and spelunking. The grand race starts and ends at Cahal Pech Village Resort in the beautiful town of San Ignacio which is nestled in the foothills of the Maya mountains and serves as the gateway to adventure.

Since its inception in 2014, the race has gained a global following and according to Julia Crytzer, co-founder of the race, this year between 5,000 and 10,000 people around the world will be following the race via their website: http://www.mayamountainadventurechallenge.com.

According to Crytzer, this year the race has stronger support because they have developed better relationships with its supporters. The Friends for Conservation and Development (FCD) is one of the biggest supporters and proponents of the race, as it takes place in the Maya mountains, which fall under its scope of responsibility. 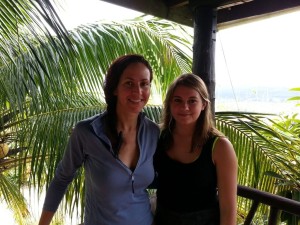 Julia Crytzer on the left

The organizers of the race told Breaking Belize News (BBN) that they tried to contact the Belize Tourism Board (BTB) on several occasions to partner and promote the event to the world but they never got any response to their emails and phone calls.

This is the second occasion recently where an effort to promote Belize to the global travel community hasn’t been given a response by the BTB. Last year, Garine Tcholakian, a notable award-winning Canadian travel film producer who approached the BTB on a series that heavily promotes the country’s greatest assets was ignored despite numerous emails and phone calls to all levels of the organization.

BBN made several attempts to contact the BTB for comment but none of our calls were answered either.

The race can be followed here: http://www.mayamountainadventurechallenge.com/#!tracking/cfvg