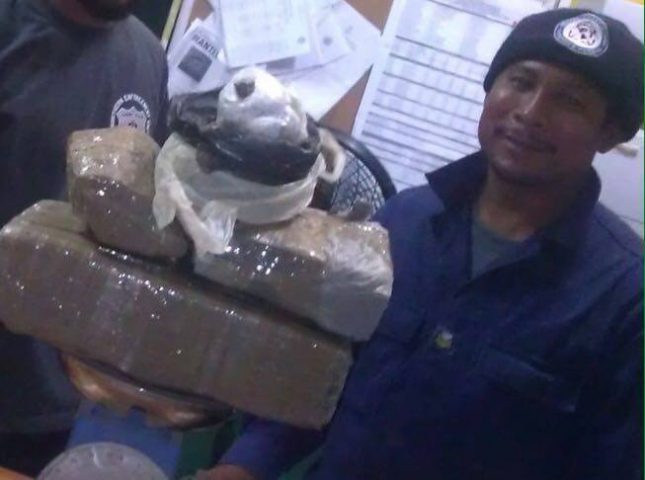 By BBN Staff: Corozal Police arrested and charged 45-year-old Anthony Daniels of Corozal Town for drug trafficking after he was found with a little over two pounds of marijuana. 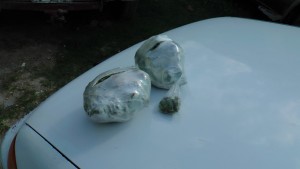 Daniels was caught with the drug on Thursday morning at a checkpoint in Buena Vista Village between miles 67 and 68 on the Philip Goldson Highway.

He was driving a white Ford Escort and when asked for his driver’s license he produced it without hesitation. He was, however, asked to pull over for a thorough search of his vehicle for drugs and weapons.

The drug was found in the glove compartment wrapped in two parcels and anther small transparent plastic bag was also found.

It weighed in at 1, 070 grams, equivalent to 2.3 pounds of weed. Daniels’ vehicle was impounded and he appeared in court where he pleaded not guilty and was granted bail to the sum of $3000 and a surety of the same amount.