Teenager critical after being badly beaten

Ministry of Foreign Affairs Statement on the March 26th, 2016 Incident 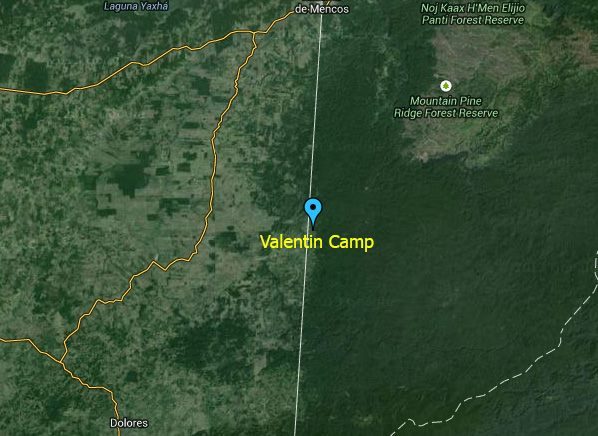 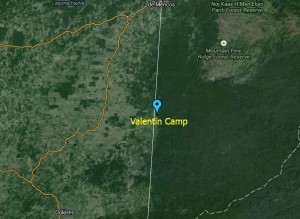 By Aaron Humes: A short while ago the Ministry of Foreign Affairs issued a formal statement on the incident that played out on Holy Saturday where a BDF was shot while on duty.

The statement says that members of the BDF detachment stationed at the Camp Valentin conservation post were on a routine water supply and administration task just before 5 in the evening when they came under attack. The incident took place nearly half a mile into Belizean territory within the Chiquibul Forest Reserve.

The release does not specify the nationalities of the attackers, nor the name of the injured soldier, but says that the latter is in stable condition.

The Government has requested the OAS Adjacency Zone office to conduct the formal investigation, following initial contact with members of that body and Belizean Ambassador in Guatemala His Excellency Alexis Rosado. They will take the necessary action, the release states, to determine who is responsible for the incident.

Details on the outcome of the investigation will be released to the public as soon as the report becomes available.