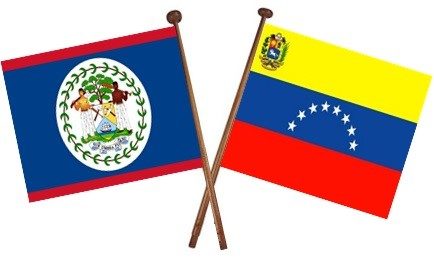 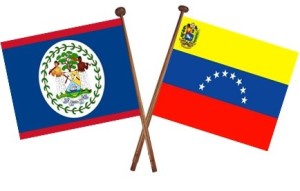 By Aaron Humes: The Belizean Organization for Solidarity with the Bolivarian Revolution says it opposes U.S. President Barack Obama’s March 3, 2016 extension of his decree declaring Venezuela an “Unusual and Extraordinary Threat to the United States”.

According to the organization, the claims made in the decree are “malicious” and “a veiled attempt to discredit and destroy the Revolution.”

They believe that the U.S. is jealous of the success of the Venezuelan Revolution and how it “has benefited her people enormously, despite criminal U.S. sanctions, shortages and a determined opposition.” End quote.

They argue that the local opposition, supported by the U.S., are deliberately staging demonstrations and committing violence aimed at creating instability in Venezuela, and using the press to mischaracterize and tarnish the spectacular transformation of Venezuela in favour of the poor, began by former President Hugo Chavez and continued by President Nicolas Maduro.

It cites the U.S.’s own abuses and calls on the Americans to stop interfering with Venezuela’s affairs.