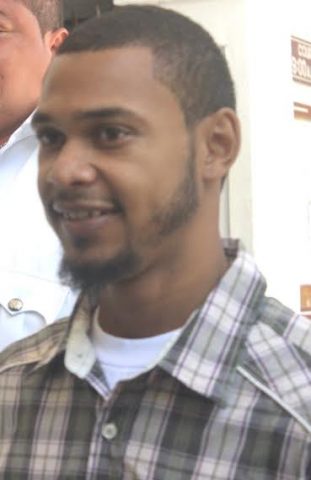 By Aaron Humes: 23 year old Reuben Price was accused 5 years ago of the murder of Steven Perez, son of the driver for the Police Department’s Prosecution Branch at the corner of Dolphin and Iguana Street on June 26, 2011.

A teenager at the time, he allegedly confessed his involvement to police; but Justice Troadio Gonzalez ruled today that the statement he gave police was not given voluntarily and willingly and was in fact done under coercion and mistreatment.

Price’s attorney, Senior Counsel Simeon Sampson, today explained that there were no eyewitnesses to the murder or any other evidence apart from his statement which implicated his client; in Price’s statement, he gave his motive as jealousy over a girl.

There was a hearing to establish the admissibility of the statement; Price took the stand to say that he was badly beaten and tasered to force him into confessing; a doctor appearing for the prosecution stated that wounds on Price could be classified as intentional harm, not accidental as though falling from a bicycle, as claimed by the prosecution.

Justice Gonzalez was swayed in Price’s favour and upheld the submission of Sampson, leading to Price’s acquittal.