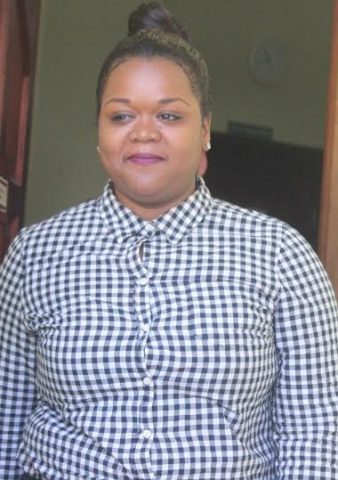 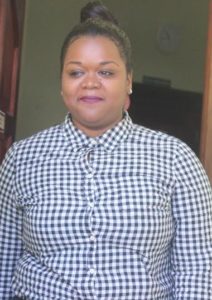 Chief Magistrate Ann-Marie Smith dismissed all charges from the 26 year old after attorney Darrell Bradley rebutted the prosecution’s attempt to introduce additional evidence in the form of witness statements, arguing that the time has long passed to do so.

In March of 2014, Sedacy was read the charges in connection with the alleged theft of 83 thousand 629 dollars and 79 cents between January and August of 2013; she was fired in December.

At the time it was alleged that Sedacy pilfered small amounts of money belonging to the company on a near daily basis.

Neither Sedacy nor her attorney would offer further comment.