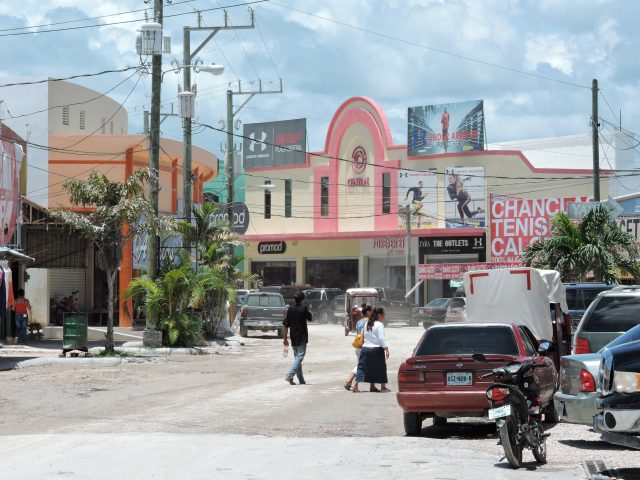 By Dalila Ical.: The Corozal Commercial free Zone has a bright future, officials say, defusing the now popular criticism that the place is deteriorated and unsustainable. 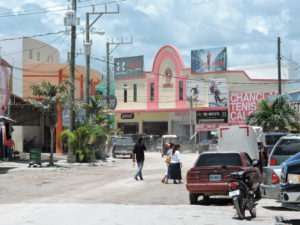 Comparing the Free Zone’s contribution to the local economy to previous years, it has done better says Chief Executive Officer at the Free Zone, Raul Rosado. In the last five years, the Free Zone has contributed just over $11 Million in social fees to the GOB, much more than it did 10 years ago.

Today there are 277 registered companies which represent about 350 stores. These employ over 2,400 people. The Free Zone also provides work indirectly to over 600 people including masons, carpenters, technicians, food vendors and several other small entrepreneurs.

Rosado says to ensure its growth and continued sustainability the government, public and private sectors have teamed up. “We need to take steps to be able to maintain this free zone functioning, to be able to become sustainable and always trying to see how we can improve.”

According to Rosado, following a decision by the board, they are investing in infrastructure and marketing.

As early as last week, he said, they launched an e-marketing program with a committee formed by members of the Corozal Free Zone Chamber of Commerce and the administration. The committee is responsible to create marketing strategies to target the south-eastern part of Mexico including Quintana Roo, Chiapas, Tabasco, Veracruz and Campeche. 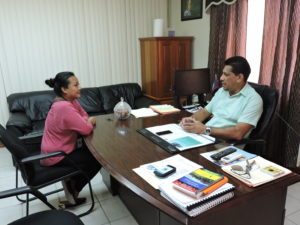 The Zone’s  infrastructure is also being improved. The initiative that started last year will see the installation of proper drainage systems, sidewalks, parking areas, better streets and signs.

The total estimated cost is at $2.5 Million. CEO Rosado says they partnered with GOB which has guaranteed $1 Million as a grant. Through a bond, the administration has been able to get the remaining funds needed for the project and it is now in the final phase of finalizing the documents.

There are also efforts being taken to ensure that only quality goods and professional services are provided to clients. Rosado says they can see the compromise from the private sector as buildings are being renovated to modern structures.

But there’s more that the administration seeks to achieve. While CEO Rosado believes the Zone has a bright future, there’s more that can be offered to visitors.  “We need to re-purpose the free zone…we need to find other attractions than just shopping. We think we have reached almost the limit of trade where most stores would import and trade on the same quality and same kind of clothes. We need to move a little away from that,” he explained.

A study of the border area has brought about the idea of installing a water park at the zone that would add more value to the visitor experience, Rosado adds.

Another dark cloud over the Zone is that the area has become a haven for illicit activities, but Rosado says they have long taken measures to ensure that all business is within the boundaries of the law, none of which seems to have stopped the growth of the Zone.

There has been an increase in importations even though there has been a complete change in the way business is done, starting with restrictions from banks on transfer for certain goods.

All companies have to be registered under the Financial Intelligence Unit (FIU) and each company must have a money laundering compliance officer.

Even though there are less registered companies now than when the Free Zone opened, Rosado says they are authentic companies and all shell companies have been removed.

The Free Zone has evolved, but is nowhere near collapsing, even as businesses are presently faced with the challenge of the devalued peso, constructions and expansions continue, says Rosado.

“The purpose of the zone is to ensure that we have trade, we have employment, that we can attract foreign exchange,” he concluded.