5 men accused of murder and attempted murder in court 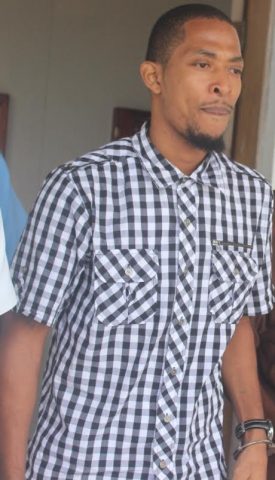 By Aaron Humes: The Supreme Court has indicted 5 men accused of murder and attempted murder at the start of its June session.

While trials will take some time, one man who will soon know his fate is Sanjay Lino who was charged with the murder of 53 year old Ernesto Myvette, a resident of Sandhill Village who was gunned down inside his grocery store on October 4, 2011.

Lino has pleaded not guilty to murder and trial begins on Thursday, June 23. He will be represented in trial by Senior Counsel Simeon Sampson. Allegations are that Lino acted with accomplices to commit the murder, but he was charged alone with murder and conspiracy to commit murder.

Troy Hyde pleaded not guilty to the murder of Kareem Lopez, aka “Robbery” a George Street associate which occurred on January 3, 2015.

Hyde’s case was adjourn for next week Friday, July 1 when a date will be agreed upon for his trial.  Today his attorney, Tricia Pitts-Anderson was not present in court so a date could not be set for trial.

On January 2, 2015, the George Street figure was shot multiple times on Central American Boulevard as he had just exited a Chinese Shop.

23 year old Sydney Bucknor Jr is accused of the murder of 61 year old Michael Bucknor, his uncle which occurred on June 27, 2013 in the Faber’s Road area, Belize City.

Bucknor was shot once to the back.  The bullet had exited through his right eye and grazed 35 year old Thalia Westby on the left side of the face.

Lastly there is the case of Roger Anthony and Kendis Flowers, indicted for the attempted murder of Shelly Meighan, who is the mother of street figures, Ellis and Tyrone Meighan.    Shelly Meighan was shot on October 26, 2014 at her Banak Street home and the case is adjourned for a later date. 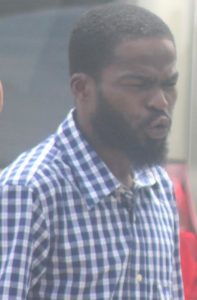 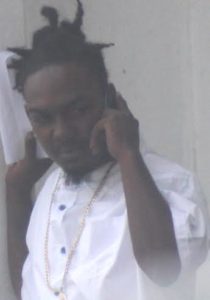