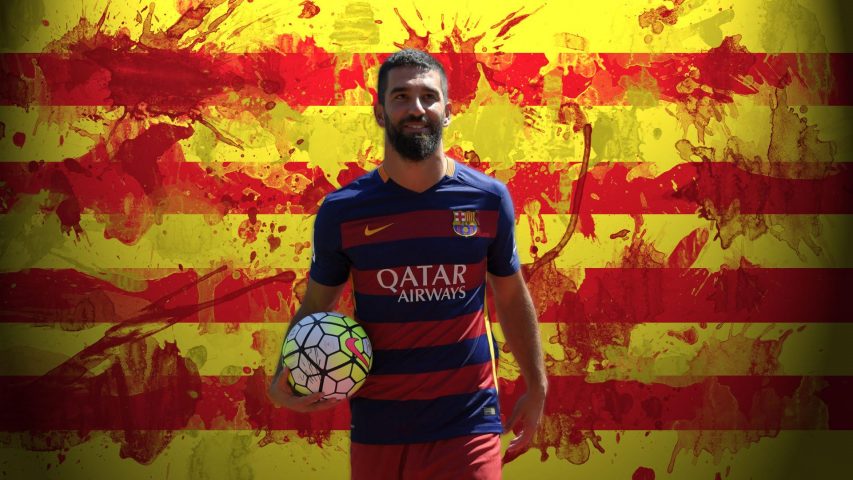 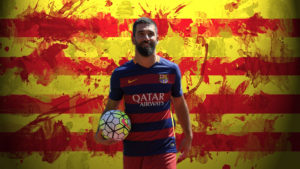 By Graham Mansell : Europe’s Elite Clubs are on alert as Turan is up for sale.

Turkish international, Arda Turan, is edging closer to a move away from Barcelona as the Catalan giants already made their midfielder available for transfer. 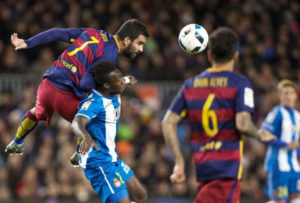 However, Turan has made just nine La Liga starts last season during which he was forced to spend almost six months on the sidelines due to Barcelona’s transfer ban.

He ended the 2015-16 season with a couple of below-par performances for Turkey at the 2016 European Championship finals in France, while Barcelona has already placed him on the transfer list, according to reports from Marca.

The Camp Nou outfit are ready to let their player go for €26.5 million and Arsenal, Borussia Dortmund, and Fenerbahce have already joined chase to sign the former Atletico Madrid and Galatasaray man.

Arda Turan had already spoke about the Premier League outfit, Arsenal, being his plan B prior to Barca move, so it remains to be seen if Arsene Wenger will make a move for the Turkish international this summer.