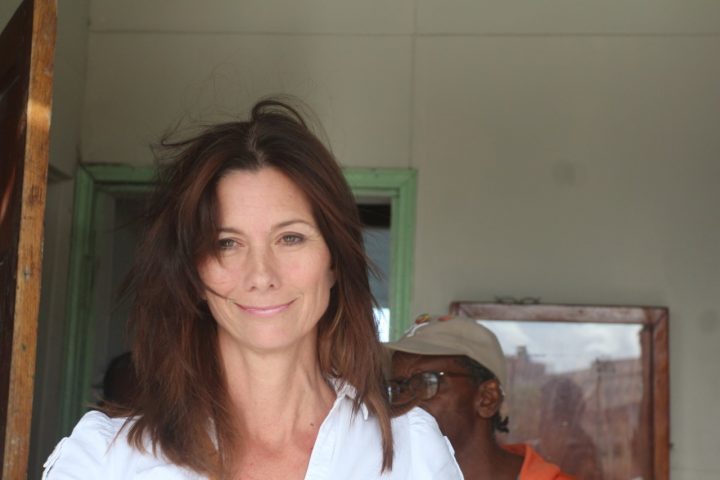 By Aaron Humes: She was disappointed on Friday when her case was adjourned at the request of Crown Counsel Rene Montero.

But today, Melissa Ferguson, the wife of accused murderer William “Danny” Mason was very happy when Justice Troadio Gonzalez offered her bail in the sum of 12 thousand dollars.

Speaking publicly for the first time afterward, Ferguson said she was “shocked” by recent events that have landed her and her partner at the center of a political and legal maelstrom.

She denied ever being accused of a crime and said she could not conceive of her husband, whom she has been with for several years, conspiring or carrying out such heinous crimes as murder and kidnapping. She described herself and her partner as “investors” who wanted to make Belize their home – once these “major obstacles” are cleared.