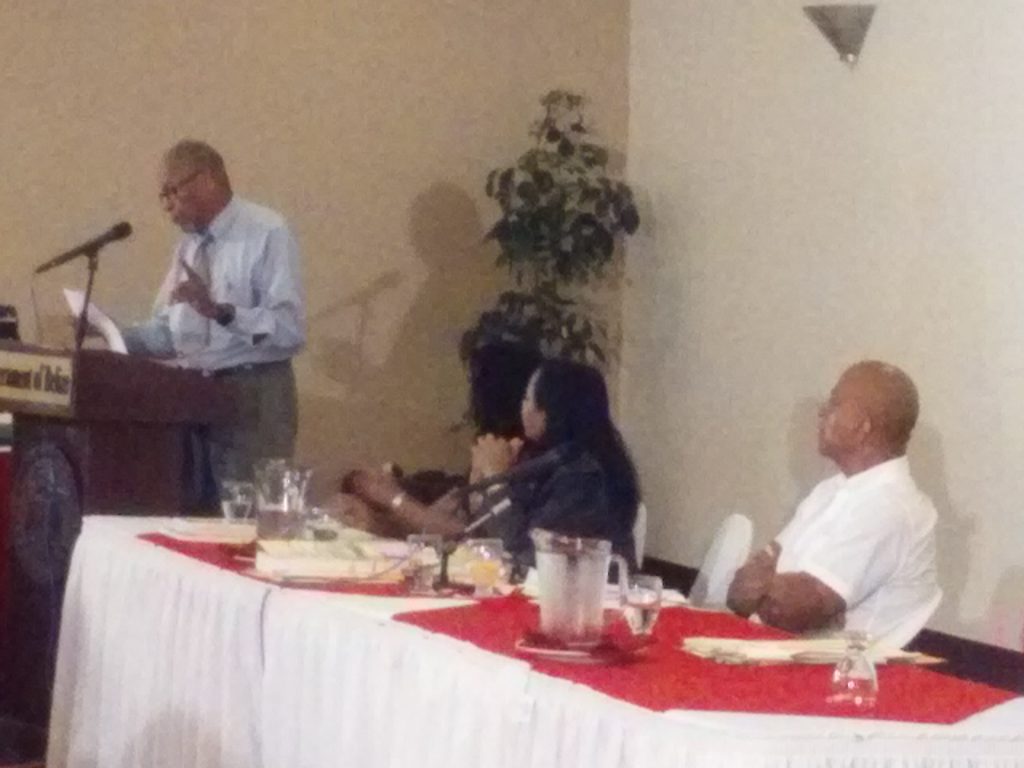 By Aaron Humes: Recognizing the results of the Immigration Special Audit Reports, the Government of Belize has announced further reforms to the Immigration and Nationality Service.

In addition, Prime Minister Dean Barrow announced plans for a joint Special Committee of the National Assembly – House of Representatives and Senate – to publicly investigate the circumstances of the activities outlined in the report.

But the primary thrust of the Government is to argue that things have changed significantly since the time of the report.