No new police barracks for Caye Caulker yet! 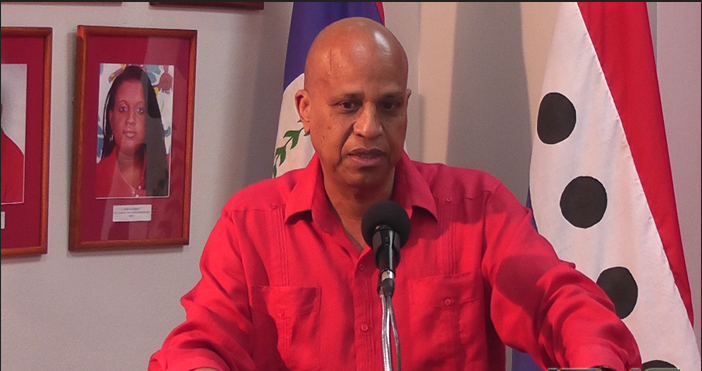 The Attorney General and Minister of Natural Resources Senator Vanessa Retreage has come to the end of her one year contract with government and will be leaving the Cabinet at the end of December 2016.

In her remarks made, Retreage thanked the PM for the privilege to serve the government and people of Belize and explained that because of family and previous business commitments, she will be returning to private practice.

The PM announced that the Speaker of the House of Representatives, Michael Peyrefitte, will take up the post of Attorney General in January 2017, and the Ministry of Natural Resources will become part of Barrow’s portfolio.

Senator Carla Barnett, Minister of State in the Ministry of Finance, will take up the day to day management of that ministry.

The PM and the Cabinet will propose Laura Longsworth to replace Peyrefitte as Speaker of the House of Representatives.

Longsworth is the President of the Belize Cancer Society and the Chairman of the National Aids Commission.

All other portfolios remain unchanged.