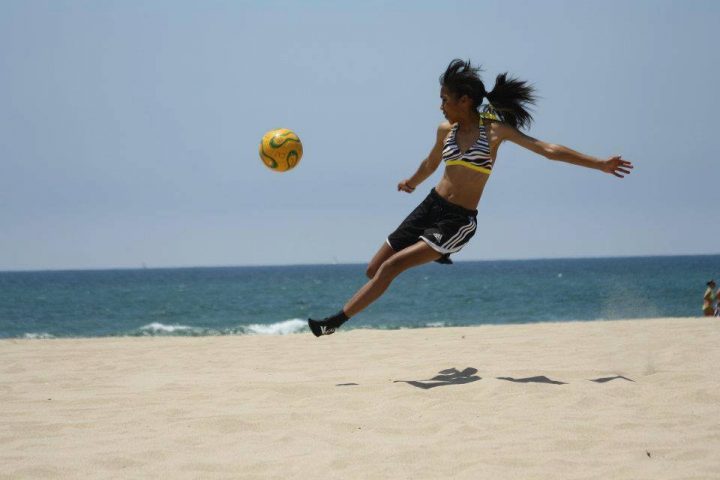 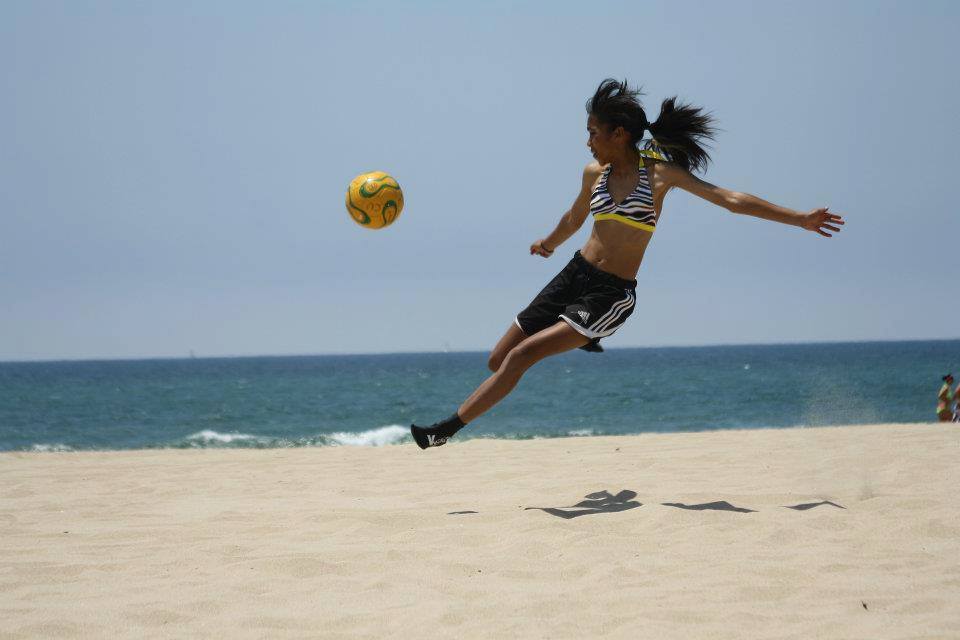 By BBN Staff: Another Belizean American athlete is making a name for herself in the United States.

Her name is Zoe Anderson and she has received great news following her transfer from Eastern Oregon to South Dakota University where she plans to major in the Criminal Justice undergraduate program.

She has been added as a striker on the South Dakota women’s soccer team.

Head Coach of that team, Mandy Green, told South Dakota media, “We are blessed to have a player with Zoe’s experience and accomplishments join our team.”

Green continued, “I was intrigued by her athletic accomplishments, but what sealed the deal for me was learning about her high soccer IQ, her work rate on and off the field, and her great personality from our phone conversations and on her visit. I believe she will have an immediate impact at forward for us, filling voids left by our graduating senior class. She brings speed, incredible determination to be successful at a high level and more goal scoring potential to our already talented forward line.”

Anderson has a long list of achievements; in 2015 she was named the Cascade Collegiate Conference Newcomer of the Year when she scored 14 goals in a single season included in that were 4 game winners.

At high school in Torrance California, Anderson was the League’s Offensive Player of the Year for West High School.

She led her team to title in soccer and also earned a varsity letter in track and field.

Additionally she led her club team, LA Galaxy South Bay to a Bay League Championship and in doing so earned an all-Bay League honors.

BBN will continue to keep an eye on the young Anderson as she ascends to greatness.